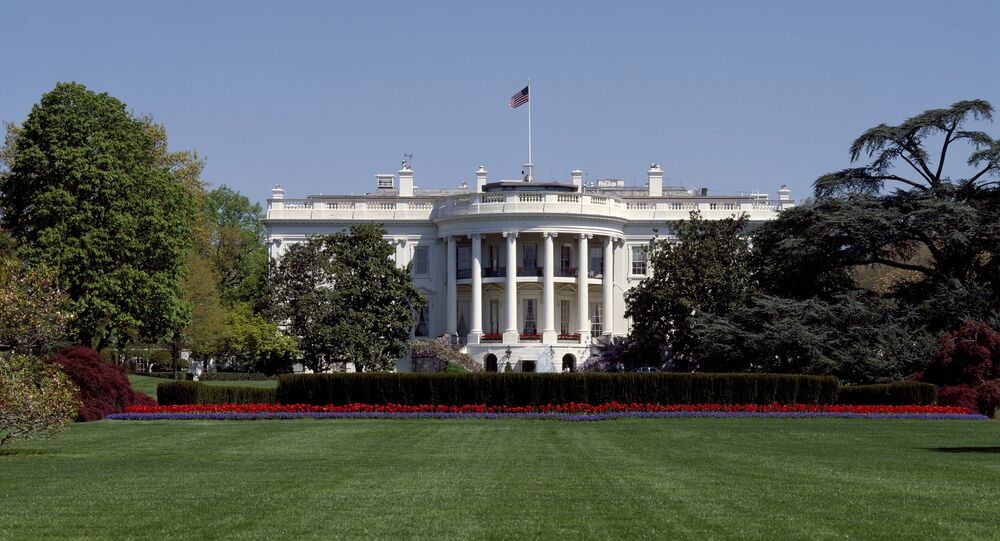 On January 21 Nader wrote in his blog that elections in the US have grown so dependent on the plutocracy in recent years that they have become a ratings race with no room to address essential social issues.

"Every four years the presidential and Congressional elections become more of a marketplace where the wealthy paymasters turn a civic process into a spectacle of vacuous rhetorical contests, distraction and stupefaction," he posted.

Nader specified democracy cannot survive in a country if it is subordinated by big business PACs, such as those funded by the Koch brothers, suggesting that it's been a long time since voters actually picked the candidate. Currently, he said, voters get picked by politicians, through gerrymandered electoral districts.

"Presidential debates have become more of a ratings inventory for Big Media, controlled by a Commission on Presidential Debates (CPD)…created by the Republican and Democratic parties and funded by beer, auto, telephone and other corporations," he stated.

© REUTERS / Brian Snyder
Bernie Sanders Wants Publicly Funded Elections to Bring Down US 'Oligarchy'
According to the former presidential candidate, the two big parties, backed by the CPD, control the number of debates, who is invited to participate, and which reporters are allowed ask what questions before a carefully selected audience. Non-partisan civic leaders and actual experts are rarely given voice, the activist pointed out, and hardly ever permitted to express their opinions in the op-ed pages of print media.

"This year, the monetized minds went further. Now a commercial cable or network television company decides the formats and who is in tier one, tier two or not included at all," Nader asserted.

The consequences of corporatized elections will be devastating, he observed, noting that politicians are under no pressure from corporate-approved journalism and are not called out on their blatant hypocrisy.

"The politicians ride merrily on a torrent of words and opinions without having to explain their record, so often different or at odds with what they are bloviating," Nader wrote, citing Hillary Clinton who, he claims, "got away with her illegal war on Libya."

© Flickr / 401K 2012
Flawed Yahoo Finance Study 'Proves' Money Doesn't Buy US Elections
The pursuit of power through the manipulation of money defines US election outcomes, and important issues including healthcare, education, labor, energy and the environment are neglected, he said.

Nader called for American voters to subvert the corporatization of US elections by doing better research on the parties and the candidates, creating informal groups demanding independent debate, and pushing for real ballot choices.