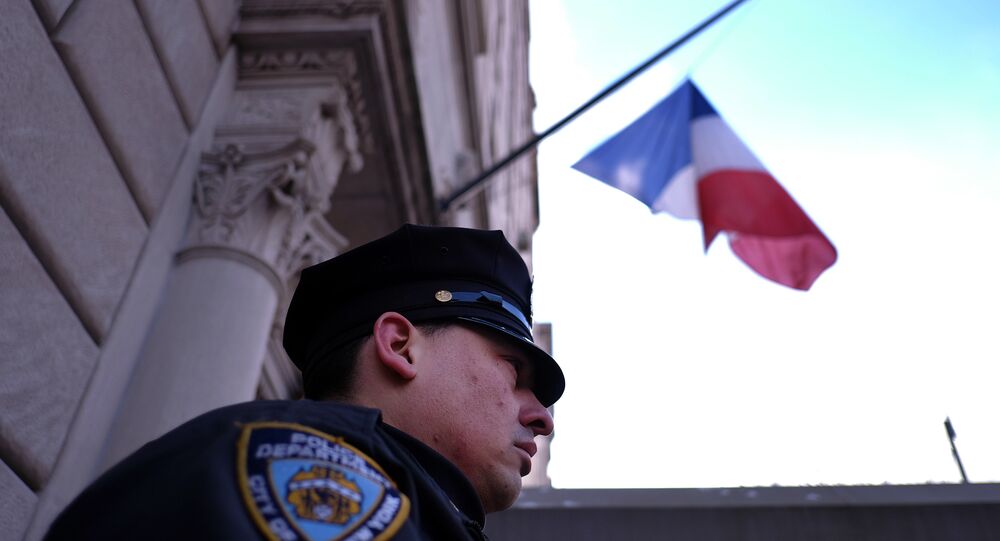 Amid rising tensions in the US over the threat of the Islamic State, a man was beaten in New York City while his assailants chanted “ISIS,” according to the New York City Police Department.

© Flickr / syauqee mohamad
New York Police Refuse to File Report after Muslim Girl Punched, Called ‘ISIS’ at School
A 43-year-old man was walking with a nine-year-old girl in the Bronx on Friday at about 5:30 p.m., when he was assaulted, the NYPD says. The unidentified man was knocked down and hit several times in the head. He was left with bruises on his face and head before being treated at a nearby hospital and released.

No arrests have been made and the NYPD continues to investigate the case with the help of the Hate Crime Task Force, according to a statement made by the agency on Saturday.

According to the New York Times, the victim was wearing a traditional South Asian outfit called a shalwar kameez.

The attack comes as ISIS militants claim more deadly attacks throughout the world. Last month, the group inspired a couple which led a mass shooting in San Bernardino, Calif., killing 14 people weeks after gunmen linked to the group led a series of attacks that claimed the lives of more than 130 people in Paris.