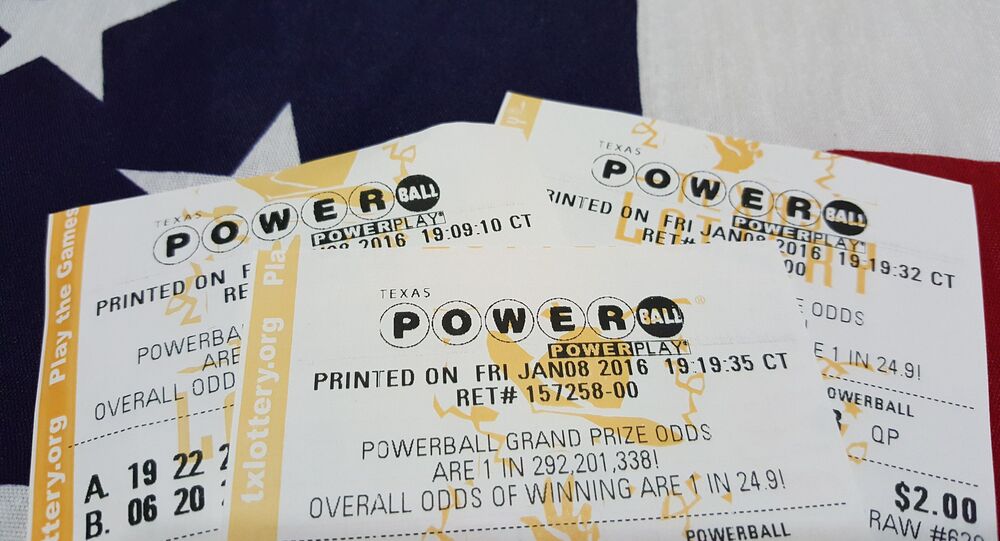 At least three people in the US won the largest lottery jackpot in history Wednesday night, and chances are you weren’t one of them. But look on the bright side: winners of huge payouts often find their lives changing significantly for the worse, rather than the better.

The $1.5 billion pot will be divided amongst winners in California, Florida, and Tennessee — and more may come forward. They beat the one in 292 million odds, and are about to become millionaires.

Unfortunately, however, the National Endowment for Financial Education has estimated that as many as 70% of people who come into massive amounts of money out of nowhere, typically run out of cash within just a few years, Think Progress reports.

Researchers in Britain found that 44% of lottery big-winners spent all of their cash within just five years.

Several other studies, including one conducted in 2008 by the University of California, found that lottery winners are no happier than their losing counterparts, only six months after their big wins.

Many winners have had such bad luck that many believe there is actually a curse associated with winning.

In 1996, Jeffrey Dampier won a $20 million lottery jackpot in Illinois, only to be killed nine years later by his wife’s sister, Victoria Jackson, with whom he had a sexual relationship.

In 1997, Billie Bob Harrell Jr. won a Texas lottery jackpot of $31 million. After collecting his prize, he was very generous with anyone who needed help. Eventually, his spending and lending spiraled out of control and he committed suicide. Shortly before his death, he told his financial advisor that winning the lottery was the worst thing that ever happened to him, ABC reported.

In 2001, David Lee Edwards won part of a massive $280 million lottery. Within a few years, he lost all of his money and ended up living in a storage unit filled with human feces. He died at the age of 58.

In 2002, Michael Carroll won $15 million in a British jackpot. He was left with nothing after spending it all on prostitutes, cocaine, and cars. He was jailed in 2006 following an altercation and later convicted of drug possession.

Also in 2002, Jack Whittaker, who was already worth approximately $15 million, won a massive $314.9 million multi-state Powerball lottery. His granddaughter and daughter both died of suspicious causes shortly thereafter, and he has stated that he wishes he had torn the ticket up, blaming it for the bad luck.

In 2009, Abraham Shakespeare won a $30 million lottery prize in 2009, and was shot in the chest. He was not reported missing for seven months, and was not found until his body turned up under a slab of concrete in his yard in 2010.

In 2012, Urooj Khan won $1 million on an Illinois Lottery scratch ticket. He was fatally poisoned with cyanide one day after receiving his winnings. Nobody has ever been charged in his death.

While not everyone who wins ends up dead or with their life in shambles, the sudden life change can be hard to cope with; some might say you’re better off without it.