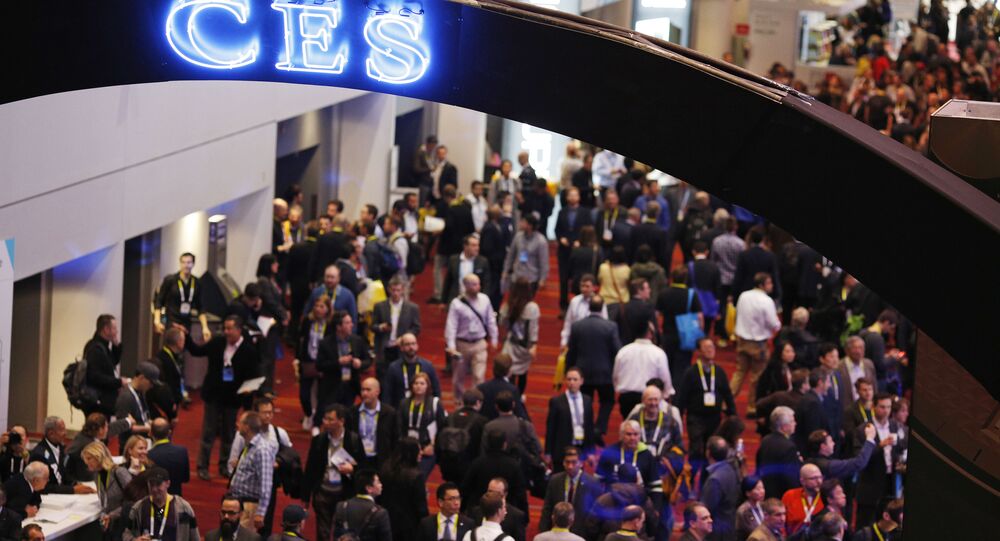 On Thursday at the Consumer Electronics Show in Las Vegas, a Silicon Valley startup called in federal marshals to raid and shut down a Chinese company who was producing a similar item.

A one-wheeled skateboard was on display at Changzhou First International Trade’s booth at the gadget show, and was “strikingly similar” to the one made by the California-based company Future Motion.

Future Motion had previously sent a letter to the Chinese company demanding that they stop selling the skateboards, but received no response. The day before the show, they  went to a judge to get an order which would stop the Chinese company from bringing their boards to CES.

Upset about what Future Motion calls a “knock-off”, they sent a half-dozen members of their legal team along with two federal marshals who raided the Chinese company and seized their single wheeled electric skateboards.

Future Motion’s board, the Onewheel, received a patent for their underlying technology in August, and earlier this week received one for the design, Bloomberg Business reported.

“Would we have done this without the design patent being issued? The answer is we wouldn’t have bothered,” Shawn Kolitch, a lawyer for the company told Bloomberg. “If you can show the design patent drawing next to an accused product side by side, and they look identical, it helps your case.”

© Photo : Youtube screenshot / SRC-TV
Mass on the Ride: Catholic Priest Uses Hoverboard at Christmas Service
The Oneboard currently sells for $1,500, whereas the Changzhou First International board sells for around $500 to retailers.

“If customers start to view the space as full of low-quality, low-cost products, that reflects poorly on everybody,” Kyle Doerksen, the creator of the OneBoard stated. “We hate to see someone poison the well.”

Doerksen pointed to the explosion of hoverboards coming from Chinese factories that are poorly produced and keep bursting into flames as an example.

Back to the Future: Russian Inventor Testing Hoverboard