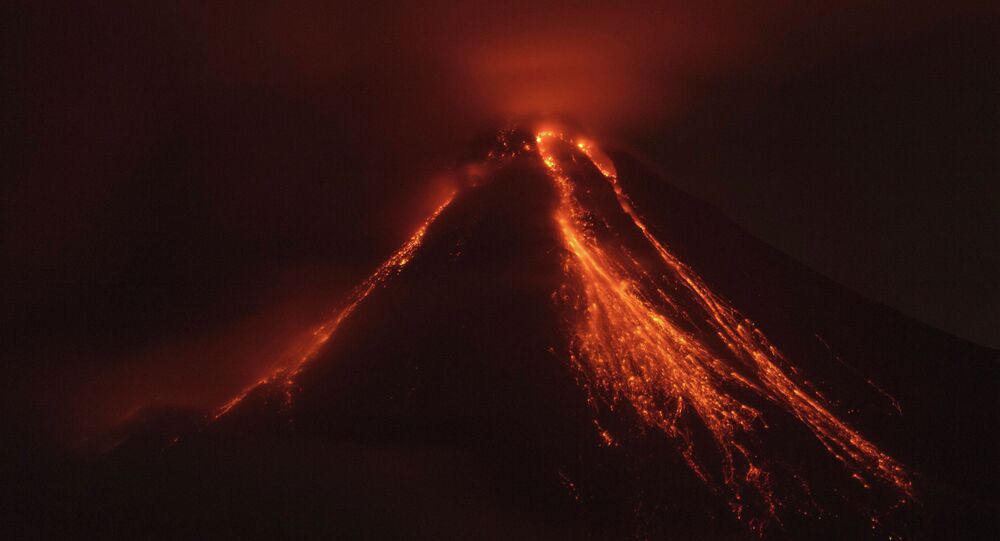 The US is in more immediate danger from “super-volcanos” like the one in the Yellowstone National Park, than other natural disasters -- as it may go off within the next 80 years, scientists say.

Experts from the European Science Foundation have determined that the likelihood of an eruption happening at one of the major volcanoes within 80 years is around 5-10%, due to a "volcano season" of increased activity.

A new report, called “Extreme Geo-hazards: Reducing the Disaster Risk and Increasing Resilience,” also warns that preparations for such an occurrence are nearly non-existent.

"Although in the last few decades earthquakes have been the main cause of fatalities and damage, the main global risk is large volcanic eruptions that are less frequent but far more impactful than the largest earthquakes,” the report states.

“Due to their far-reaching effects on climate, food security, transportation, and supply chains, these events have the potential to trigger global disaster and catastrophe,” it continues. "The cost of response and the ability to respond to these events is beyond the financial and political capabilities of any individual country.”

Volcanic eruptions at Yellowstone National Park in the US, Mt. Vesuvius in Italy or Popocatépetl in Mexico would not only kill millions, but also would affect global weather and harm food production, according to the report.

A major eruption would do more damage to the environment than 1,000 years of human activity and global warming, the report warns.

Nicaraguan Volcano Momotombo Erupts for the First Time in a Century

The More the Merrier: Volcano Erupts Four Times in One Day