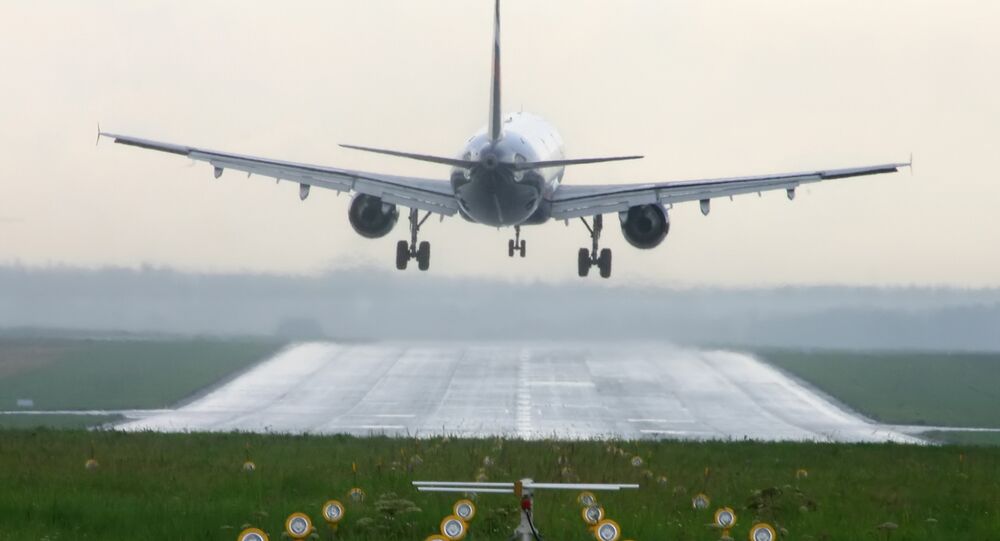 A six-year-old Muslim child from Canada has been “deemed high profile” on the security risk list, and his parents want answers as to why.

© AP Photo / Susan Walsh
Obama Urges Congress to Restrict Access to Arms for People From No-Fly List
Syed Adam Ahmed was on his way to Boston on New Years Eve with his family to see the Montreal Canadiens play in the NHL Winter Classic when they were hassled by airport security.

Sulemaan Ahmed, the child’s father took to Twitter to send Air Canada a photo of the check-in screen at the terminal which showed that the young boy had been “deemed high profile.” The message on the screen provided instructions to call a phone number to receive instruction on how to proceed.

“Why is our (Canadian born) 6 year old on DHP no fly list? He must clear security each time. He is 6,” the concerned father tweeted with a smile.

Khadija Cajee, the boy’s mother, told Global News Canada that this is not the first time he has been flagged while traveling, and that it continuously happens no matter what carrier they use.

“Like all airlines we must comply with the law,” Peter Fitzpatrick, a spokesperson for Air Canada told the news outlet. “Nonetheless, we will review this matter to determine what measures are available to facilitate future travel.”

“I’m just afraid that as my son gets older, the security checks are going to escalate,” his mother said. “He’s going to have to deal with being in the light of suspicion for the rest of his life.”

“It’s unfair,” Cajee said. “I look at it as, he’s basically being carded for being Muslim.”

Since taking their story public, the family says that they have been contacted by at least a dozen others who have children facing similar problems when traveling.

The Canadian government has told the Guardian that this is a “cause for concern,” and that they will be looking into the matter.