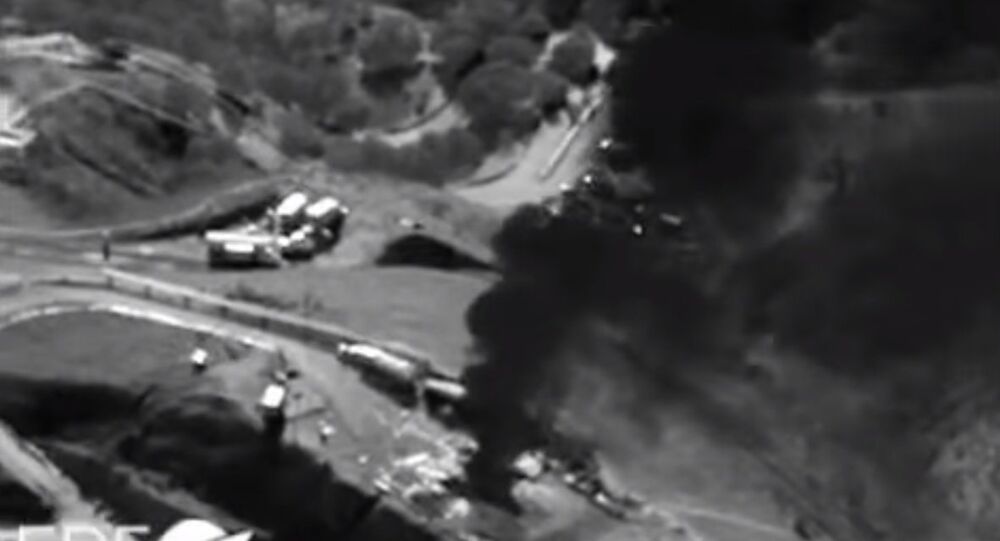 'Absolutely Uncontained': Methane Continues to Spew Into Air in California

In what is being called the worst environmental disaster since the Gulf of Mexico BP oil spill in 2010, methane gas has been pouring into the air over California’s Aliso Canyon, near Los Angeles, at the rate of approximately 1200 tons each day since October.

The massive leak is spewing 110,000 pounds of the gas per hour from a cold-war era energy facility storage. Currently 1,700 homes have had to be evacuated, and the Southern California Gas Company estimates that they will not be able to stop the leak until “late February or late March."

The Environmental Defense Fund (EDF) released footage taken with an infrared camera showing massive amounts of the foul smelling gas billowing from the leak and called it “one of the biggest leaks we’ve ever seen reported” and “absolutely uncontained.”

“Our efforts to stop the flow of gas by pumping fluids directly down the well have not yet been successful, so we have shifted our focus to stopping the leak through a relief well,” Anne Silva, a spokesperson for the Southern California Gas Company, told Motherboard. “The relief well process is on schedule to be completed by late February or late March.”

Motherboard reported that the reason for the difficulty is that the well is some 8,750 feet underground. Attempts at pumping fluids into it have been unsuccessful. So far, emergency crews have only drilled down to 3,800 feet.

“It’s worth noting that the type of gas involved in this leak is part of what makes it so sinister. Methane, the main component of natural gas, is 25 times more potent than carbon dioxide when it comes to climate change impact,” Melissa Cronin reported.

As of the end of December, over 150 million pounds of methane have been released in the Aliso Canyon gas leak.