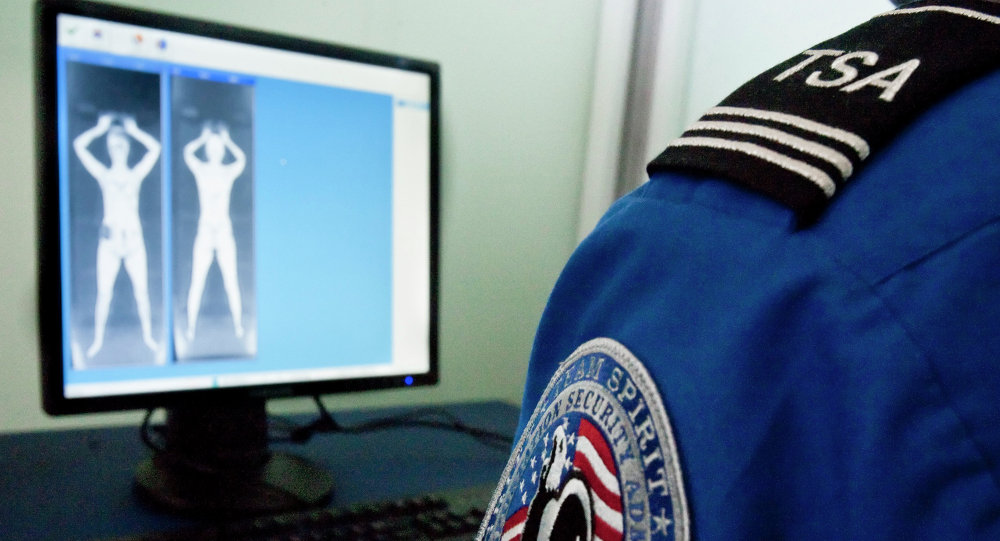 The US government has quietly changed the rules for opting out of the controversial TSA body scanners before flights.

The new rules contains a clause which allows officers to insist travelers pass through the machines, when previously people were allowed to opt out and undergo a physical search instead. Many people choose the physical searches citing privacy concerns and a belief that the machine may capture images of travellers’ naked bodies.

The TSA will still allow some people to opt for the physical search, but it will be at the airport agent's discretion.

There was no explanation given for the reasoning behind the change.

From 2009 until 2013, the TSA used the Rapiscan Secure 1000 scanner, which did give TSA agents a free peep show, but it has since been retired. The current model of scanner being used does not show agents passengers’ naked bodies.

DHS explained that the new body scanners do not store or transmit any of the graphics captured while travelers are passing through them. Instead, the monitors just show a general body figure, with a mark over any area on the person that needs to be physically checked.