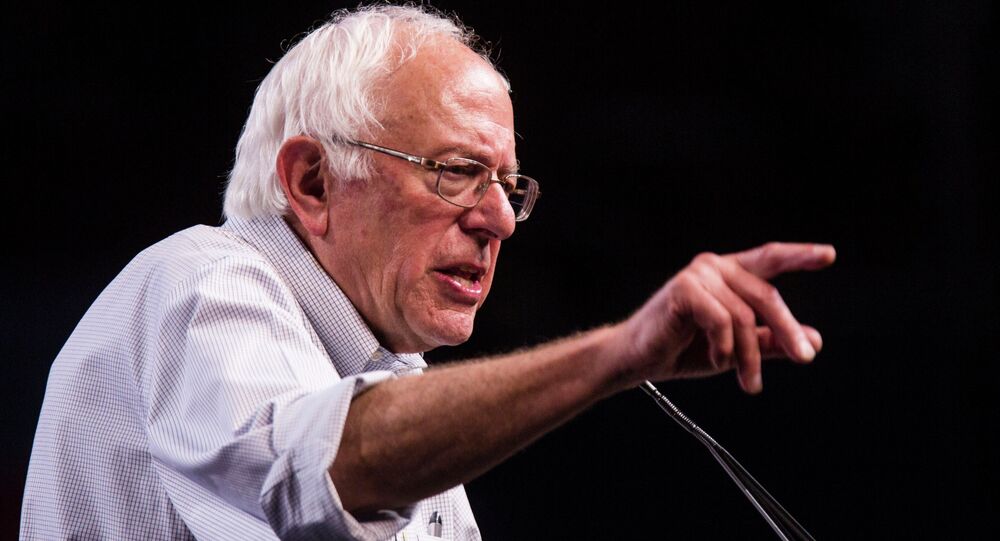 Democratic US presidential candidate Bernie Sanders said that former US State Secretary Hillary Clinton was "proud to have been involved in the regime change in Libya with Gaddafi without worrying about the day after."

"Secretary Clinton voted for that war," Sanders said. "She was proud to have been involved in the regime change in Libya with Gaddafi without worrying, I think, about the day after."

Sanders pointed out he voted against the US war in Iraq and has been against the country’s military engagement elsewhere in the region.

"God, I only wish that I had been successful in stopping that war given all that has since with the rise of ISIS [Islamic State] and so forth," he added.

On Friday, the Russian Foreign Ministry said the newly-agreed peace deal between rival factions will help to get Libya back on track to restoring its statehood after four years of division.