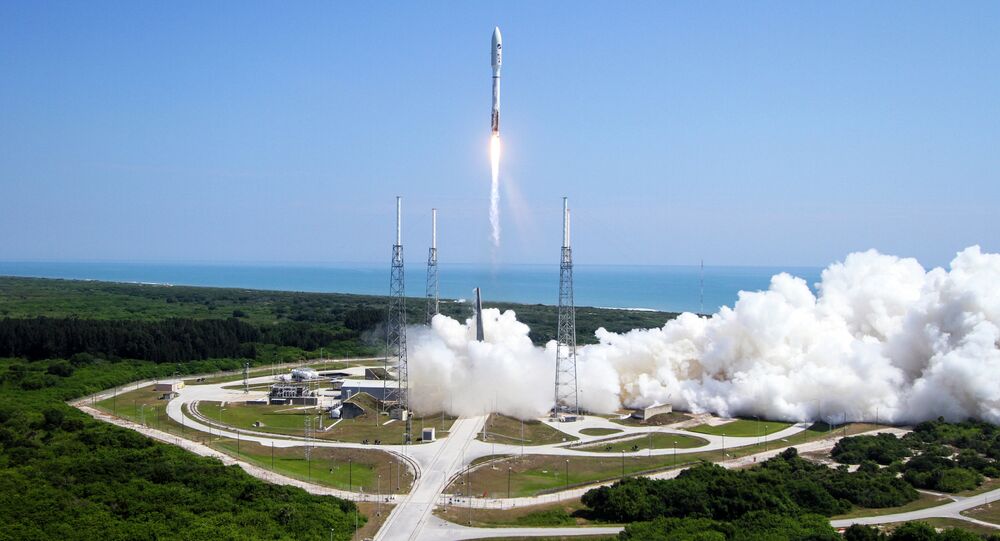 A massive "must-pass" omnibus spending bill released by Congress on Wednesday would lift the current ban on Russian rocket engines being used to launch US military payloads into space.

The new bill mandates that competition be open to "all certified providers" of military space launch vehicles "regardless of the country of origin of the rocket engine that will be used on its launch vehicle, in order to ensure robust competition and continued assured access to space."

The legislation also opens the door for the United Launch Alliance (ULA) to re-enter the Pentagon's request for bids to manufacture the rockets that  send US satellites into orbit.

The ULA is a joint venture of Boeing and Lockheed Martin and has long been the primary contractor for launching US Defense Department payloads, including national security satellites. The firm relies on the Russian-made RD-180 rocket engine, which was banned in the fiscal 2015 defense budget.

Last month, the ULA declined to bid for the right to launch a GPS 3 satellite in 2018, leaving Elon Musk's SpaceX company as the sole bidder for the contract. The ULA cited the engine ban among multiple reasons it did not bid.

Some experts, including Senator John McCain, viewed the ULA exit from the competition as an attempt to strongarm the government into lifting the RD-180 ban.

McCain pointed out that the 2016 National Defense Authorization Act provided some relief from the ban by permitting the ULA to use nine RD-180s – four more than allowed last year – for upcoming Air Force bids during the transition to non-Russian propulsion systems.

However, the ULA said those engines are committed to other missions, and cannot be reassigned on short notice.