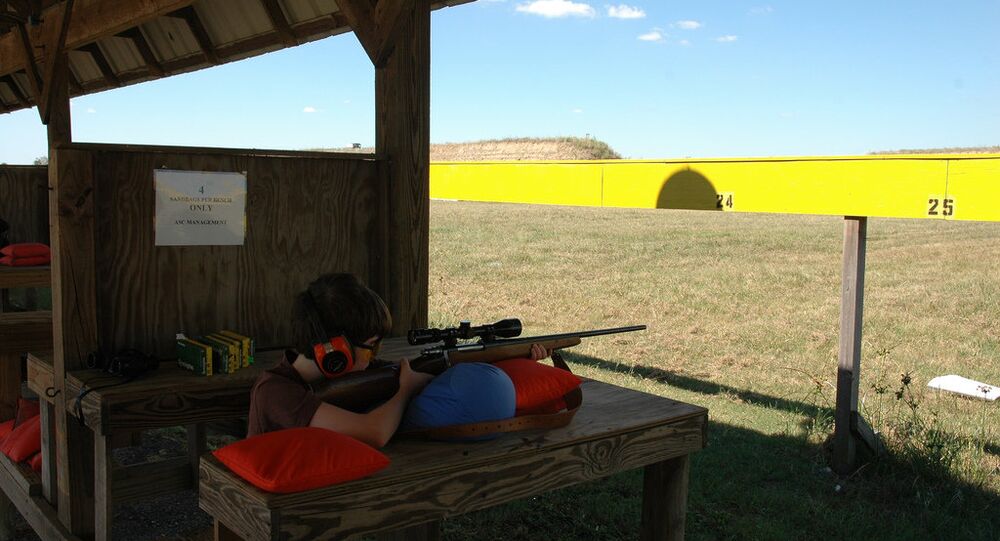 An Activist group sued a gun-store owner for refusing to serve Muslims, and now a judge has ruled it’s ok.

A US District Court Judge has dismissed a lawsuit against a gun store refusing to serve Muslims.

CAIR argued the policy impinged on customers’ religious freedoms and violated the Civil Rights Act of 1968.

“American Muslims have a right to browse and purchase guns, take classes on gun safety and shoot guns at a range without having to be profiled and discriminated,” said Hassan Shibly, Chief Executive Director of CAIR Florida.

The group demanded an injunction preventing the store from discriminating against people on the basis of religion.

Judge Beth Bloom, however, dumped the suit after ruling that CAIR failed to prove they were harmed by the store’s policy.

Following the decision, Hallinan posted a video to his Facebook page. He says he has bumper stickers urging Americans to turn their vehicles into Muslim-free zones, and he’s offering Jihadist Target Practices.