The U.S. Court of Appeals for the D.C. circuit has denied Larry Klayman’s emergency petition for rehearing en bac of the appeals court’s ruling to stay a lower court injunction on the government’s bulk metadata collection program.

Judge Brett Kavanaugh explained in his concurring opinion why Klayman’s request was denied.

© Flickr / James Cridland
The NSA is Still Spying on Your Email, Even After Saying It Had Stopped
“I vote to deny plaintiffs’ emergency petition for rehearing en banc. I do so because, in my view, the Government’s metadata collection program is entirely consistent with the Fourth Amendment. Therefore, plaintiffs cannot show a likelihood of success on the merits of their claim, and this Court was right to stay the District Court’s injunction against the Government’s program.”

The collection of telephony metadata from a third party such as a telecommunications provider is not considered a seizure under the Fourth of the Amendment, as defined in the Supreme Court’s decision in Smith v. Maryland, 442 U.S. 735 (1979).

Even if it did however, the Fourth Amendment barrs only unreasonable searches and seizures. 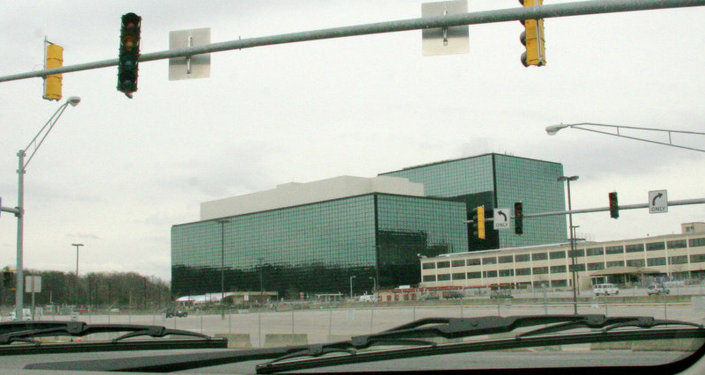 © Flickr / MJB
NSA to Continue Bulk Data Collection Regardless of Legal Changes
The metadata collection qualifies as reasonable, according to Kavanaugh.

The Fourth Amendment allows searches and seizures without individualized suspicion when the government shows a “special need” beyond the need of law enforcement that outweighs the intrusion of individual liberty. The metadata collection program addresses the need to protect the American people from attacks similar to those orchestrated by terrorists on September 11, 2001.

Moreover, the metadata-collection program’s tactics sit well within the Fourth Amendment’s scope of reasonable collection and seizure. It doesn’t capture the content of calls, but instead their durations and times they took place.

The NSA is Still Spying on Your Email, Even After Saying It Had Stopped