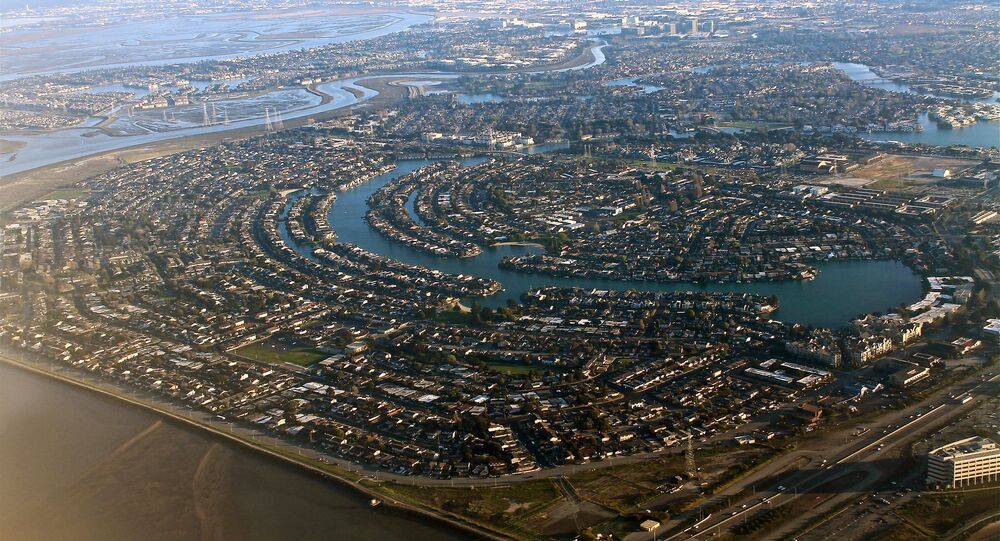 Two Alameda County sheriff's deputies have been suspended after beating up a suspected car thief who led them on a high-speed chase that ended in San Francisco.

The incident occurred on Thursday morning. The man, identified as Stanislav Petrov, was allegedly spotted by police while stealing a 2015 Mercedes-Benz. He ignored orders to stop, started the vehicle and slammed into police patrol cars before leading officers on a high-speed chase. When he crashed the car, he attempted to escape on foot but was caught and brought to the ground by the officers who then hit him with their batons at least 30 times, the San Francisco Chronicle reported.

It is clear from the video that the suspect wasn't resisting arrest. He can be heard begging for help, but the officers were already out of control as they continued to beat him up until police backup arrived.

KRON4 reported that according to the public defender's office, the beating lasted twice as long as it seems in the video because the incident was filmed by surveillance cameras with 10-second lapses.

The suspect was hospitalized after his arrest, and the officers involved in the beating have been suspended pending an official investigation.