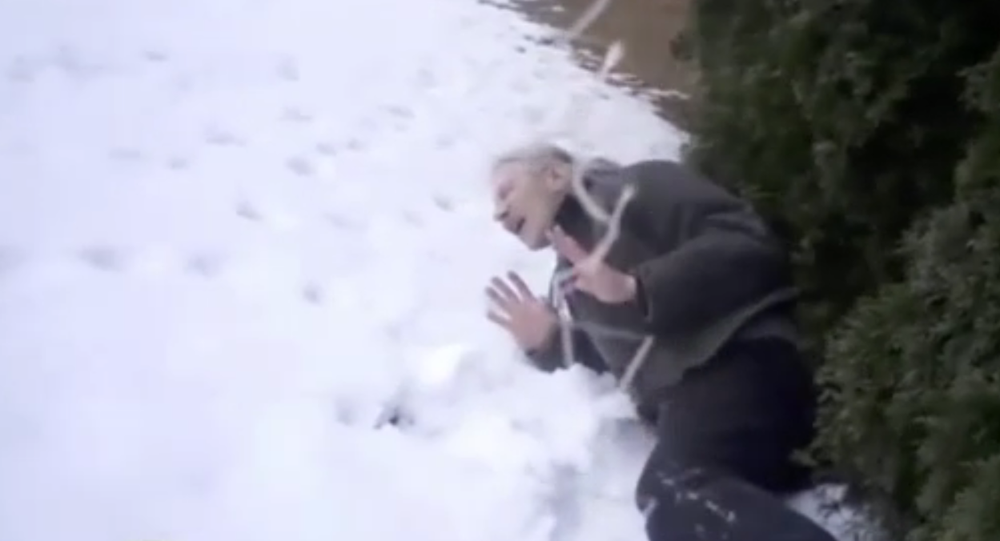 A police officer who shot and killed an unarmed man as he lay face down on the ground, having just been tased, was acquitted of murder on Thursday.

Hummelstown, Pennsylvania Police Officer Lisa Mearkle, 37, was charged with third-degree murder, voluntary, and involuntary manslaughter after executing 59-year-old David Kassick when he attempted to flee from a traffic stop in February.

Following her acquittal, Mearkle cried and stated that she didn’t want to shoot the unarmed man.

"I feel relief right now, but it's going to take a little bit for me to get back to my normal self, this has taken a toll on me that nobody understands,” Mearkle told reporters at the courthouse. “I truly wish it didn't happen. I want them to know that. I didn't want to shoot anybody."

Kassick had been tased, and when he fell to the ground his hands disappeared under his body. Mearkle claimed that she believed he was reaching for a weapon.

The incident began when Mearkle attempted to pull over Kassick for expired vehicle registration.

Eventually Mearkle caught up to the motorist close to his sister’s home, where he was staying, but Kassick got out of the vehicle and fled on foot.  As he was attempting to run away, he was incapacitated by the officer’s taser, which she held in her left hand. With her right hand, she pulled out her service gun and shot the unarmed man twice in the back as he lay face-down on the ground.

It remains unknown why Kassick fled, but investigators did find a syringe on his body and drugs and alcohol in his system. His family has admitted that he struggled with addiction, a personal problem which they say should not have cost him his life.

Mearkle has been on unpaid leave since the shooting, and has now stated that she intends to remain a police officer.