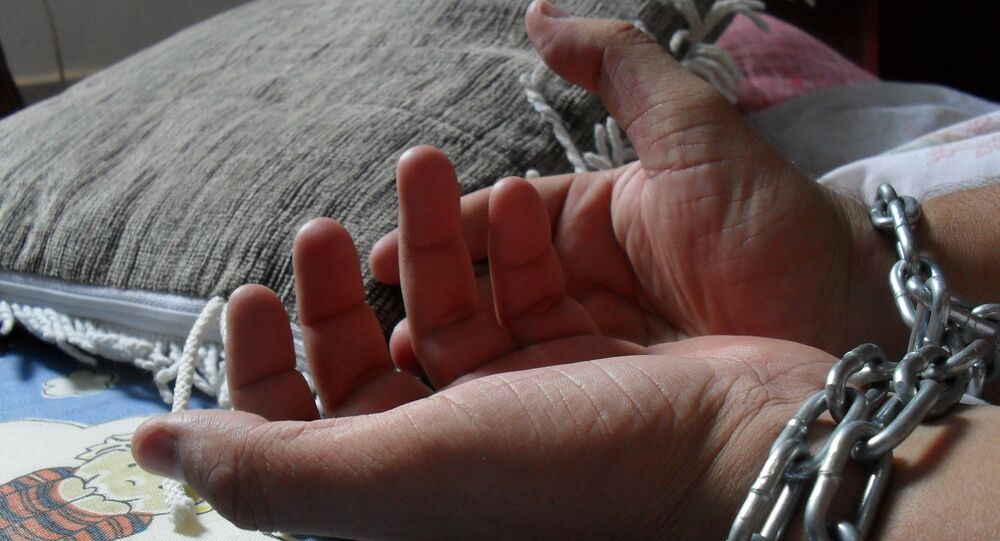 Following a massive FBI sting in Milwaukee last month, during which nine minors were rescued from sexual exploitation, the city has now tied with Las Vegas for third highest number of youth rescued during FBI raids in the United States.

At the top of the list is Denver, Colorado, where a sting saw 20 youth rescued, and Detroit with 19, the Guardian reported.

For the past four years, Milwaukee has been in the top five cities for recovering victims of sex trafficking, even coming in first place in 2011.

“There’s no way that the numbers are accurate,”Dana World-Patterson, chair of the Human Trafficking Task Force of Greater Milwaukee told the Guardian. “Milwaukee has been considered the Harvard of pimp school, Wisconsin, the hub of human trafficking.”

A local organization dedicated to preventing sexual exploitation, Proactive Outreach for the Health of Sexually Exploited Youth, also provided the Guardian with their numbers for 2014, and they are alarming. The group found that over the course of a year, they counted 133 minors who had been victims of trafficking.

© Flickr / Ren Rebadomia
FBI Conducts Largest Multi-State Child Sex Trafficking Sting in US
The youngest victim recovered in Milwaukee was a 12 year old child, according to a 2013 report. The majority of the victims are between the ages of 15 and 17, and African American.

Milwaukee State Representative LaTonya Johnson has introduced a “safe harbor” bill that aims to decriminalize sex work for minors, though she is concerned that even if it passes there will be trouble coming up with the funding to get programs in place.