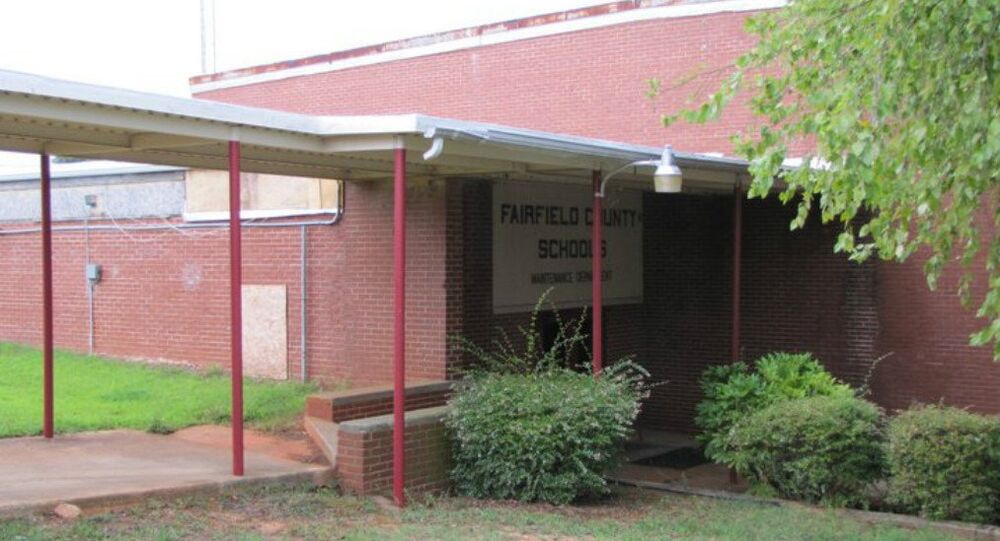 United States has sealed off all 17 schools in Fairfield county, Connecticut, following threats to open fire in a school.

NEW YORK (Sputnik) — All 17 schools in Fairfield county, Connecticut have been placed on lockdown following reported threats, the Fairfield Public School District said in a statement on Friday.

"All schools are currently in lockdown," the statement read. "There is a police presence at every school."

According to local media, the school district went into lockdown shortly after receiving a phone call Friday morning from an unidentified man threatening to bring an assault riffle into a school.

The paper went on to quote police sources as saying that two other schools received threats as well.

No injuries have been reported and police have not yet found any sign of legitimate threats.

A total of 10,160 students are enrolled in schools within the Fairfield Public School District, according to the school district’s website.

At Least One Dead, Four Wounded in Brazil School Shooting