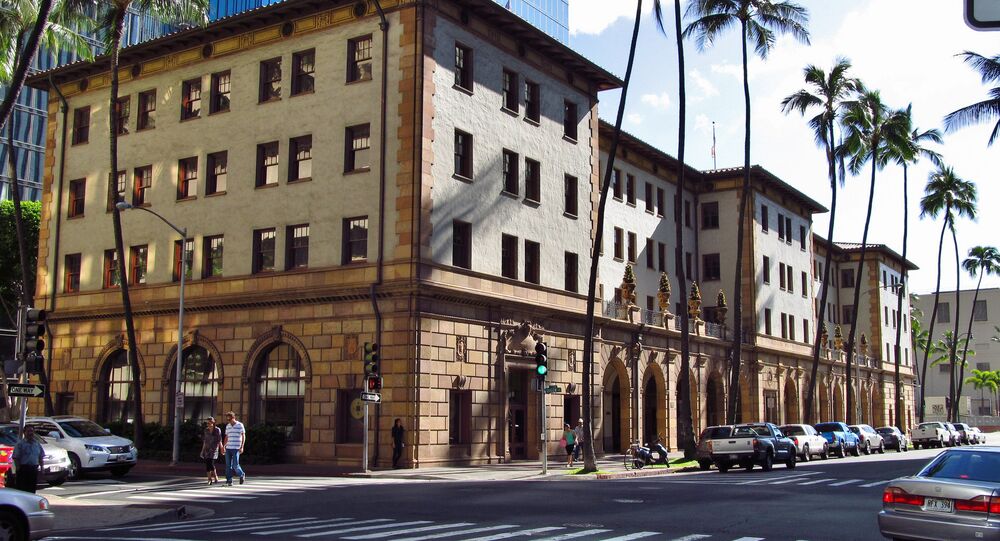 Following a drastic rise in homelessness, Hawaii has declared a state of emergency to cope with the growing crisis.

© Flickr / Adrian Miles
Catholic Church to Provide 150 Beds for Homeless in NY to Honor Pope's Visit
According to the office of Hawaiian Governor David Ige, the state has the highest rate of unsheltered people in the country, and the problem has expanded alarmingly in recent years. The latest count, conducted in 2015, found that in a state of 1.36 million people, an estimated 7,620 are homeless.

State homelessness coordinator Scott Morishige said that between 2014 and 2015 the homeless population in Hawaii increased by 23%, and as much as 46% when speaking of unsheltered families, according to the Associated Press.

The governor's office explained that by declaring a state of emergency, the Hawaiian government could secure funding to help those in immediate need. Morishige's office has cited a need for more than $1.3 million for homeless services, including the establishment of permanent homes for families and the chronically homeless.

"This proclamation will expedite the state's plans to help these individuals and families to more quickly transition to permanent housing." Morishige said, according to AP.

The money would also go toward programs that help families pay deposits and rent, as well as to the state's Housing First program. Housing First is aimed at providing homes and services to people without accommodation, even if they are suffering from addictions or mental illnesses.

"We are making sure that we have options for those who are homeless to move into an emergency shelter" Ige said, according to AP.

Governor David Ige noted at a news conference on Friday that the state is considering four possible shelter sites. Currently, two new Honolulu homeless shelters are under construction at a former encampment site in Kakaako.

© Photo : Cafe Art
100 Homeless People Photographed Their London, and It's Beautiful
20
Kakaako encampment existed for several years and had been home to around 300 people before it was cleared last week. Even though the site repelled tourists and posed both crime and health risks to neighbors, the forced clearing was condemned by the local UN agency.

Los Angeles and Portland, Oregon have also recently declared states of emergency to deal with their large homeless populations. The declarations mean increased funding for housing subsidies and shelters, as well as easing the way for building more affordable housing.