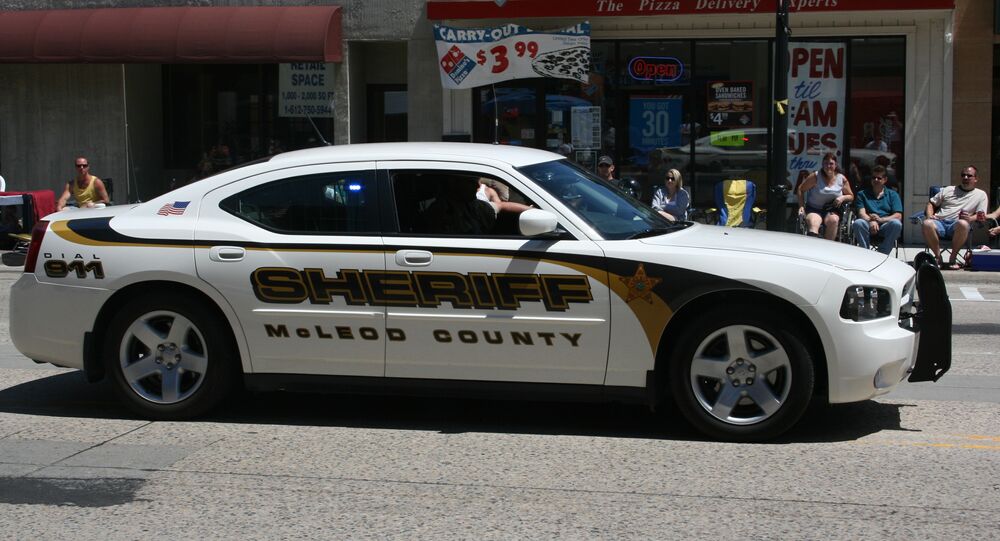 A sheriff’s deputy in the Midwest US state of Minnesota has been fatally shot by an inmate receiving treatment at a local hospital, local authorities said Sunday.

WASHINGTON (Sputnik) – Minnesota Bureau of Criminal Apprehension Superintendent Drew Evans said Sandberg, 60, was shot when his firearm was seized during a struggle at the St. Cloud Hospital early Sunday.

"I would hope that everyone would keep Investigator [Steven] Sandberg’s wife and daughter in their thoughts and prayers," Aitkin County Sheriff Scott Turner said at a press conference.

The suspect, identified as Danny Hammond, 50, was investigated for an unrelated domestic dispute, according to Evans. He added later that Hammond was being monitored at the request of the hospital, but not held by the bureau.

The superintended said other security officers burst into the room where Hammond had been treated in response to several shots fired, using a Taser to restrain him.

He said the reason behind the shooting and a struggle running up to it were part of an active investigation.