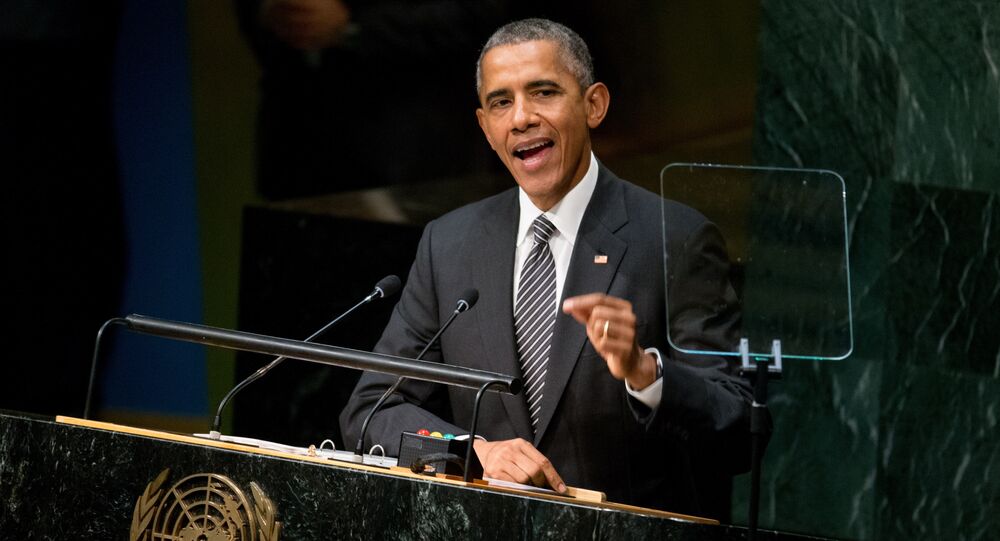 "[R]ecords from the US Department of the Air Force [reveal] that Barack Obama’s February and March 2015 travel for golf vacations and fundraisers totaled $4,436,245.50 in taxpayer-funded transportation expenses," the press release read on Thursday.

To date, the Secret Service has not provided the requested information as required by FOIA regarding security costs, the release noted.

The newly released records revealed that Obama’s February 14, 2015 trip to Palm Springs, California cost the US government $1,031,685.00, the release added.

When the President flew to Los Angeles in March on a fundraising visit, the cost of that transcontinental venture came to $1,980,835.20, it said.