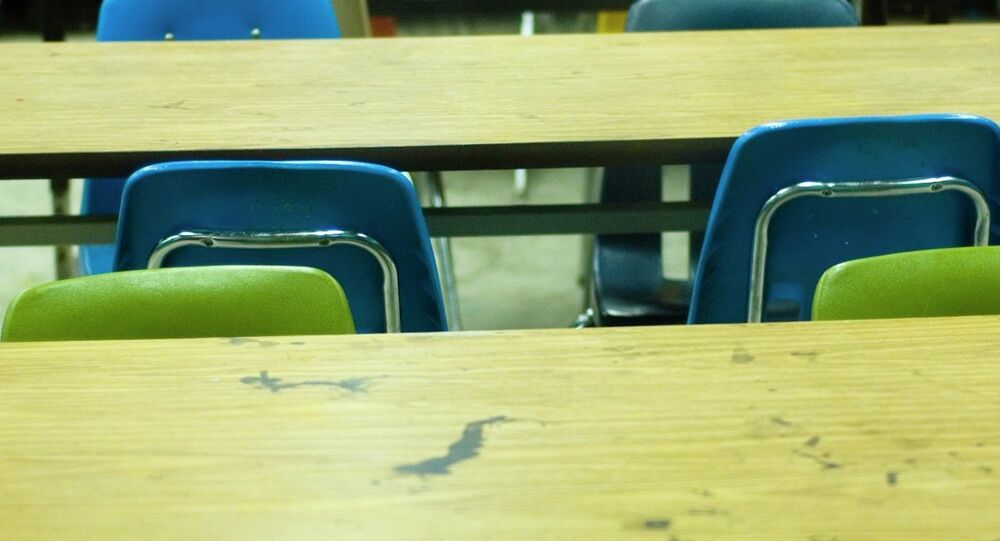 More than 1,100 students will have no place to go Monday morning, as all schools in one Tennessee county were shuttered due to budget shortfalls. And, of course, Obamacare.

"The straw that broke the camel's back was really the Affordable Care Act for us and it has made it very difficult for us to have our employees properly covered and meet the mandates of the law," Strong complained.

He's asked the County Commission to increase taxes so that schools can reopen by the beginning of November.

"[Obamacare] was going to require new revenue and the commission felt like they couldn't do that through a tax increase."

Strong slammed Obamacare as "a totally unfunded mandate" in an interview with FOX 17.

However, County Commissioner Parrish Wright has objected to Strong's paralysis in the face of his budget problems, claiming that schools, which have struggled with funding for the last three years, can operate with the money they have now until the end of the academic year.

If taxes revenues from vehicle registration are not increased after a March referendum, authorities will have the same options they have now, according to Wright.

"It's going to hurt a lot of people," he said of Strong's move to close his county's schools, "Either way it goes, Clay County has lost. Nobody's won."

Clay is a "poor, rural country," according to Wright, who added that property taxes there are already high compared to other small counties in the state, so there is no better option but to tax vehicle registration.

On October 19 a local court will hear a lawsuit filed by two students regarding the closure, and a judge has already issued an injunction to delay the shuttering. The schools are closed this week anyway because of a regularly scheduled fall break.

Tennessee mandates 6 months of instruction a year, so the three schools in the country will likely have to make up the closure days in 2016.

Obamacare to Blame for Soaring US Medicine Costs

US Senate Majority Leader Readies Another Vote to Repeal ObamaCare