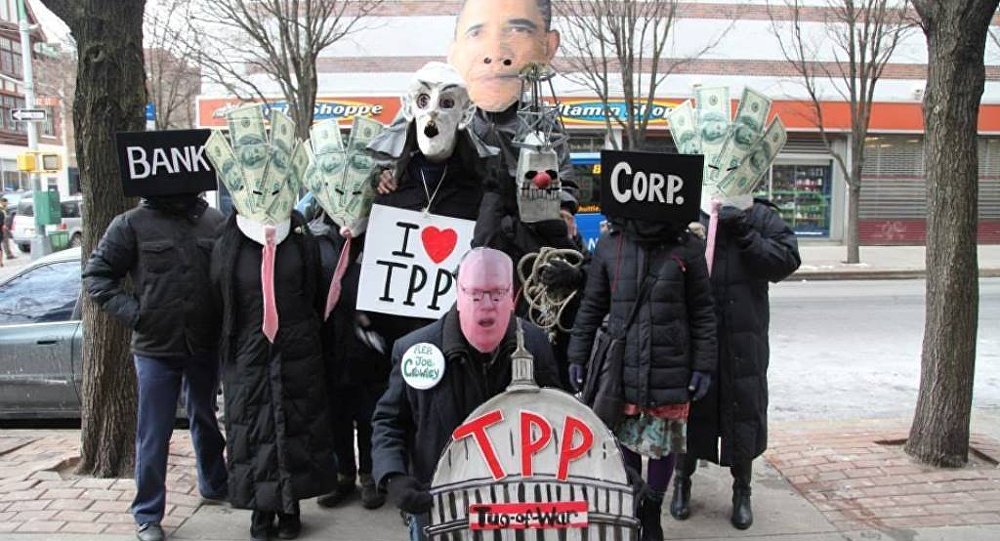 Nicholas Sarwark, chair of the US Libertarian Party, said that the Trans-Pacific Partnership (TPP) mega-regional free trade deal could create a system of winners and losers negotiated in secret.

"Our concern with deals like the TPP is that rather than free trade, they create a system of winners and losers negotiated in secret. We support the removal of tariffs and trade barriers, but creation of special privileges, special tribunals, and other special rules for preferred industries is something we strongly oppose," Sarwark said. 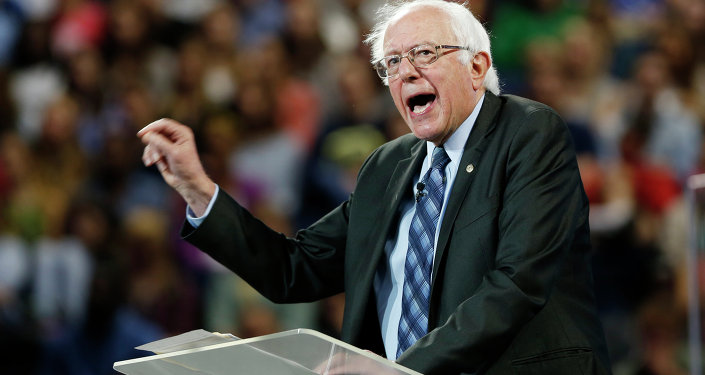 © AP Photo / Steve Helber
Sanders to Collaborate With Interest Groups to Stop TPP
The trade talks have been going on for six years without public oversight. The details of the trade deal have not been made public as yet.