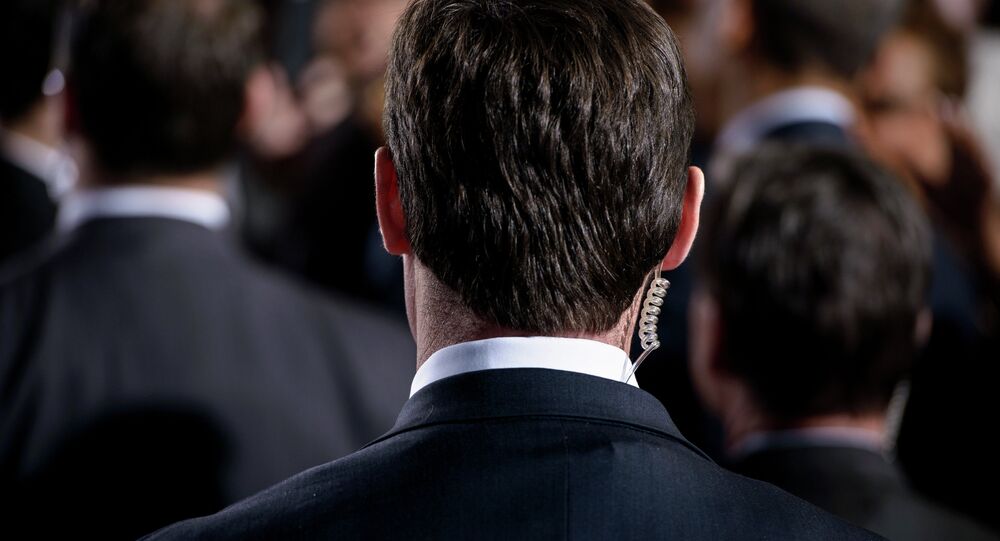 The inspector general’s office is reopening their investigation into the Secret Service leaking documents to the media about a congressman, in retaliation for his criticism of the agency.

On Monday, Inspector General John Roth announced that his office will be renewing the investigation due to Secret Service Director Joseph Clancy changing his story regarding when he first learned about agents looking into Congressman Jason Chaffetz’ background.

Chaffetz is the chairman of the House Oversight and Government Reform Committee.

In March, it was leaked to the media that he had applied to be part of the Secret Service in 2003 and was rejected.

The personnel file containing this information is legally required to be kept private, yet 18 minutes after a hearing in which Chaffetz voiced criticism of the Secret Service, an agent was digging around in his file.  Over the next month, over 40 agents would access the private records.

“Some information that he might find embarrassing needs to get out,” Assistant Director Edward Lowery wrote regarding Chaffetz. “Just to be fair.”

© REUTERS / U.S. Secret Service//Handout via Reuters
Man Who Crashed Drone on White House Lawn Was Drunk
Lowery has maintained that he never directed anyone to leak information about Chaffetz and claimed that the email was just him venting out of stress and anger.

Previously, Clancy claimed that he did not know about anything that was going on until April 1, shortly before the leak. Last week, however, he changed his story to claim that he first heard rumors about Chaffetz as early as March 25.

Roth has stated that his office will now be conducting additional interviews as well as other “investigative steps” prior to issuing an addendum to the report, the Associated Press reported.