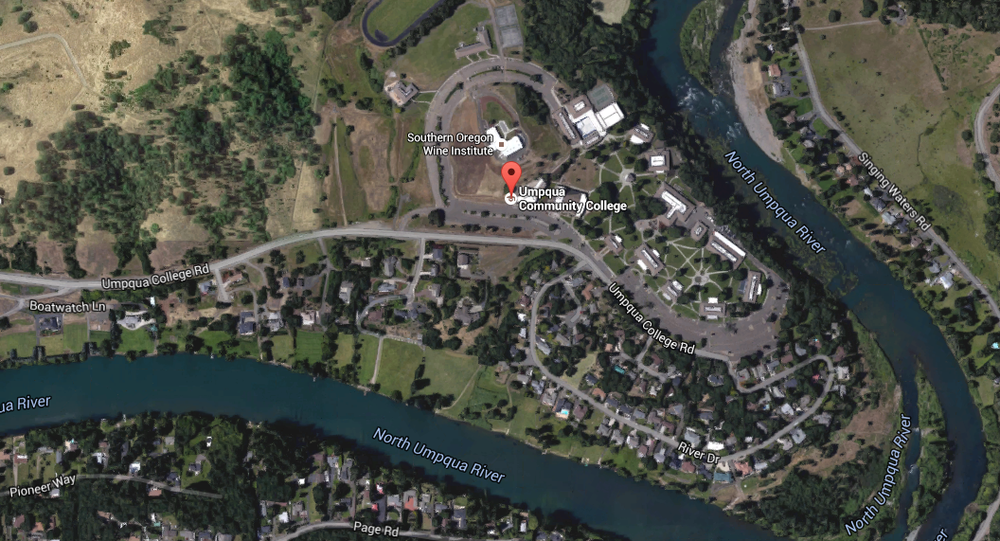 © AP Photo / Ryan Kang
Massacre at Oregon College Leaves 10 Dead, Including Gunman
WASHINGTON (Sputnik) – The shooter, identified by law enforcement sources to CNN as 26-year-old Chris Harper Mercer, was dead after an exchange of fire with officers responding to the incident, Hanlin said late on Thursday.

According to the local sheriff, the identities of the victims will be released in the next 24-48 hours.

Earlier reports said that as many as 15 people were killed and 20 were injured in the Oregon shooting.

Speaking after the deadly incident on Thursday, US President Barack Obama called on state governors and lawmakers to change American gun laws.

In a separate incident on Thursday, three people, including the gunman, were killed and another person was injured in a shooting in Levy County, Florida. The gunman took his own life in an incident that was believed to stem from a domestic dispute, according to the Levy County Sheriff’s Office.

Four Killed, Including Gunman, in Shooting Outside Town Hall in Florida