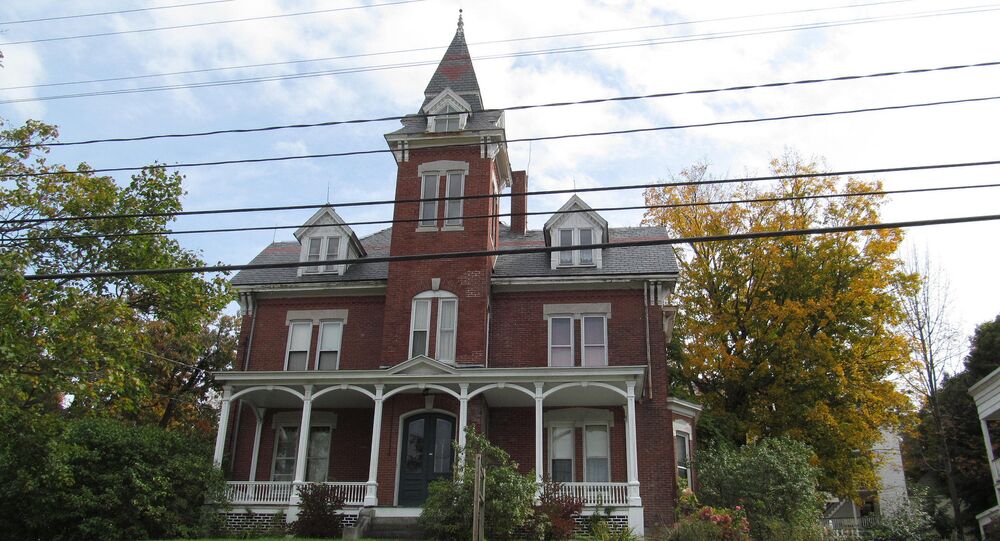 Stating that citizens have a right to know how their tax dollars are being spent, the mayor of Lewiston, Maine, is calling for the creation of a public database listing the state’s welfare recipients.

Stating that citizens have a right to know how their tax dollars are being spent, the mayor of Lewiston, Maine, is calling for the creation of a public database listing the state’s welfare recipients.

© Flickr / Zdenko Zivkovic
Kansas to Bar Welfare Recipients from Spending Money on Leisure
Mayor Robert E. MacDonald wrote in a Thursday column published by the Twin City Times that he’d like the website to contain the names, addresses, and duration of public assistance for every welfare recipient in the state.

He argued that while a database of the state’s pension recipients exists, the identities of other state beneficiaries are shielded.

“Yes, I am referring to those known as welfare recipients,” wrote MacDonald. “Why are they treated differently? He asked. “The answer: our liberal, progressive legislators and their social-service allies have made them a victimized, protected class. It’s none of your business how much of your money they get and spend. Who are you to question it? Just shut up and pay!”

MacDonald hopes his measure would make people “think twice about applying for welfare.”

In the column, MacDonald also wrote that he is pushing for a “major overhaul of the many laws and policies dealing with confidentiality … that dictate how federal, state and local government is run.”

The mayor, who is running for re-election in November, stressed he is “not sorry” for writing the column.