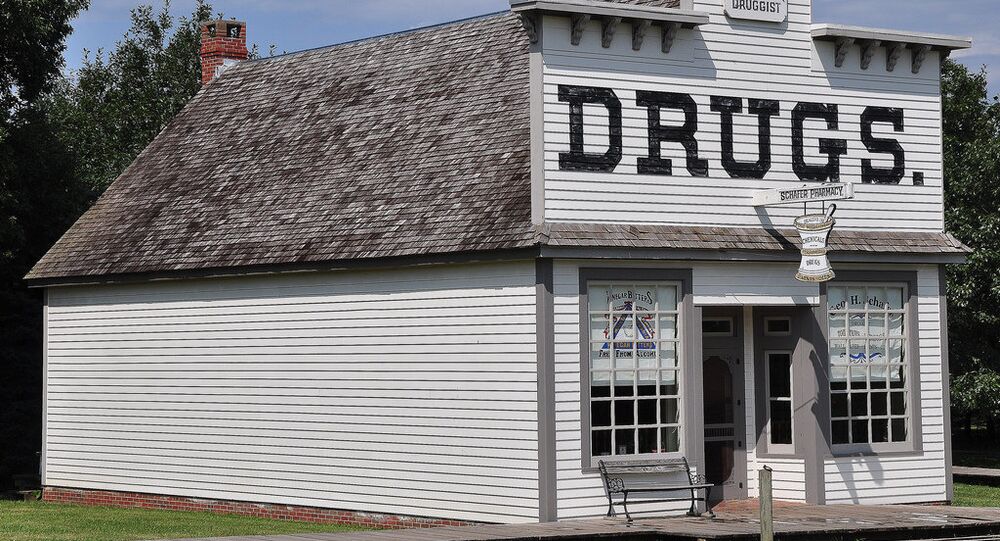 US Democratic presidential nominee Hillary Clinton will roll out a plan on Tuesday on how to put soaring prescription drug prices under control, according to her Twitter post.

© REUTERS / Mike Segar
Hillary Clinton’s Popularity Collapsing Among American Women
MOSCOW (Sputnik) – Hillary Clinton, a frontrunner in the US 2016 presidential race, has made drug price reduction a part of her electoral campaign, vowing to stop pharmaceutical firms from using federal grants to advertise and give the government the upper hand in negotiating fairer prices.

"Price gouging like this in the specialty drug market is outrageous. Tomorrow I'll lay out a plan to take it on," Clinton said on Twitter commenting on a huge price increase on a drug called Daraprim.

According to the plan seen by CNN, the top Democratic contender wants to force drug companies benefiting from federal allocation to invest more into research and development.

She will also seek higher rebates to federal health programs like Medicare that will be allowed to bargain with big pharma as a single entity.