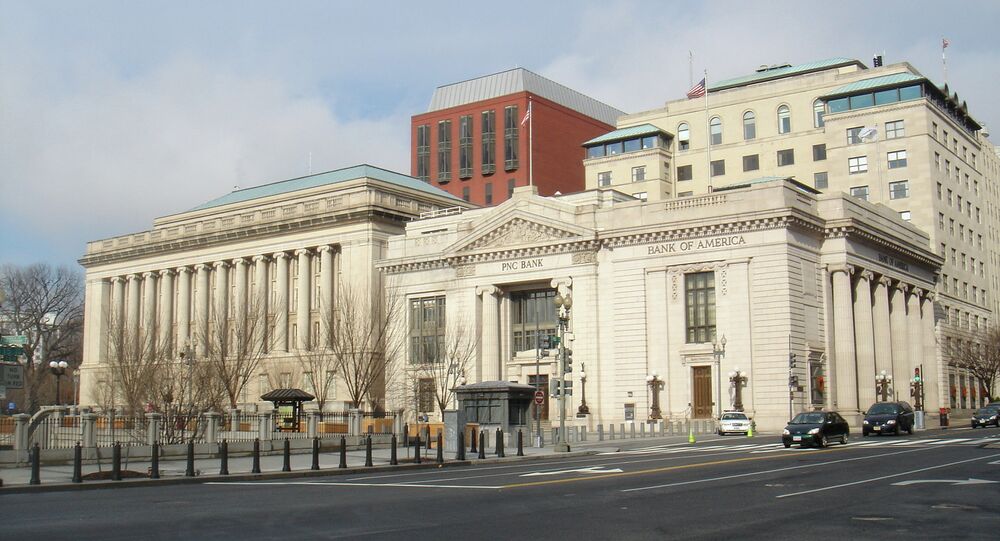 Unwilling to have yet another showdown with the White House, the US Congress is likely to raise the debt limit in the new fiscal year, a leading US economist said on Monday.

© AP Photo / Pablo Martinez Monsivais
Congress Should Raise US Debt Limit ‘As Soon As Possible’
“Congress likes to use the issue of raising the debt ceiling as a pretext for a confrontation with the Administration but with the elections coming up I don’t think they will dare bring this up and I think they will reach agreement with President Obama before we hit the limit,” Center for Economic and Policy Research Co-Director Dean Baker said in an interview with Russia’s RIA Novosti news agency.

In March the Treasury Department asked Congress to reset the country’s new debt limit at the current level of about $18.1 trillion.

The latest such request came on September 10 and just how big the new raise is going to be remains anyone’s guess.

The Republican majority in the Senate, long critical of the nuclear deal with Iran, has been trying hard to hamstring the Democratic Administration with financial constraints, with House of Representatives’ Republican Speaker John Boehner threatening to use all financial instruments available to prevent the deal from happening.

China Should Be ‘More Concerned’ About US Debt Than Washington - Paulson