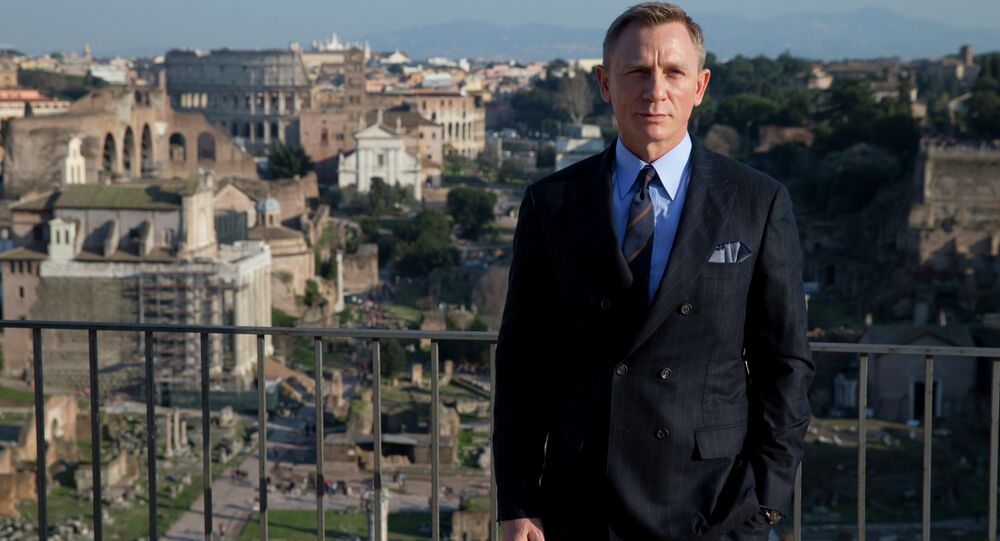 The English actor who played James Bond, Daniel Craig, may have been trying to save the world by donating $50,000 to support Bernie Sanders, but he inadvertently sent the funds to a Super PAC Sanders hates.

Americans Socially United, a Super PAC who implies that they support Sanders, received the donation from the actor over the summer.

However, the Super PAC is run by Cary Lee Peterson, a lobbyist who has been illegally using Sander’s name- originally calling the group “Ready for Bernie Sanders 2016” and then “Bet on Bernie 2016," causing supporters to get confused and donate to her cause instead of his campaign.

Sanders has specifically been outspoken about not wanting any help from Super PACs during his campaign and even sent Peterson a cease and desist letter back in June which they have ignored.

However, even without the help from Super PACs, Sanders seems to be holding his own.

According to FEC filings from July 31, Sanders had brought in more than $13.5 million since May, $10.5 million of which came from small grassroots donors pitching in sums under $200.

© AP Photo / Jacquelyn Martin
Bernie Sanders Continues to Soar in US Polls Despite Mainstream Media Blackout
While Sanders was once thought to be a longshot candidate, a poll released on Thursday shows that he has taken the lead away from frontrunner Hillary Clinton in Iowa.  He now leads by one point, with 41% support from likely Caucus participants.

Meanwhile, in New Hampshire, Sanders is enjoying a 9% lead over the former first lady.

While Sanders may be the underdog, especially considering his refusal to work with Super PACs to achieve the massive level of funding Clinton enjoys, as his name recognition goes up- so does his favorability.