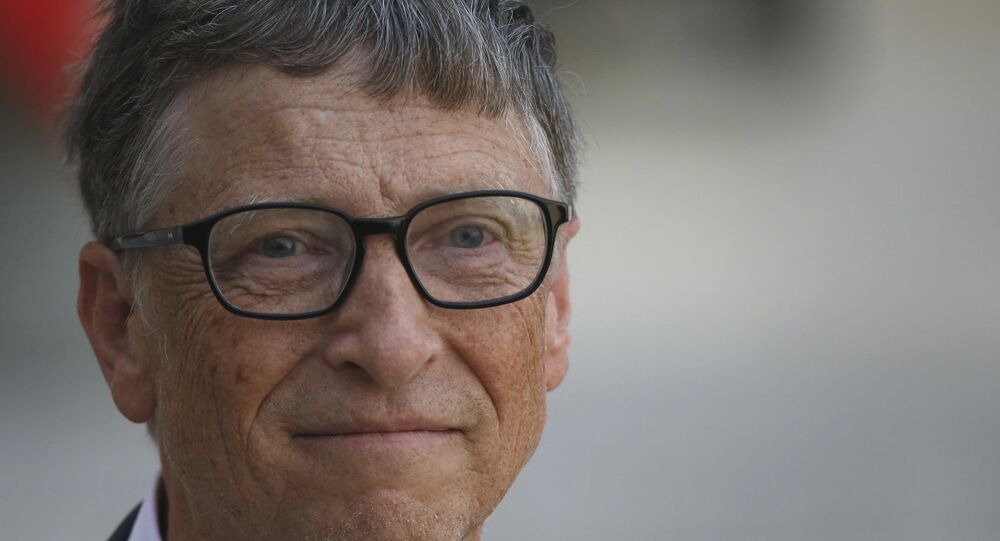 Al-Qaeda in the Arabian Peninsula (AQAP) announced on its Internet-only magazine a list of assassination targets including significant US entrepreneurs and economists, NBC News reported.

© AP Photo / Lefteris Pitarakis, File
The Enemy of My Enemy: Petraeus Urges Unleashing Al-Qaeda on Islamic State
AQAP claimed that the deaths of those selected would bring instability to the economy of the United States and prevent what it termed a US 'revival.' According to the website, those selected would be removed from the list if they withdrew their money from the US economy and invested it in other countries.

The website misspelled several names of potential victims and went so far as to include Sam Walton, the founder of retailer giant Walmart, in the list, regardless of his death in 1992.

According to NBC News, Inspire posted a list of potential targets online in 2014. AQAP announced its existence in 2009, to bring together al-Qaeda branches in Yemen and Saudi Arabia.