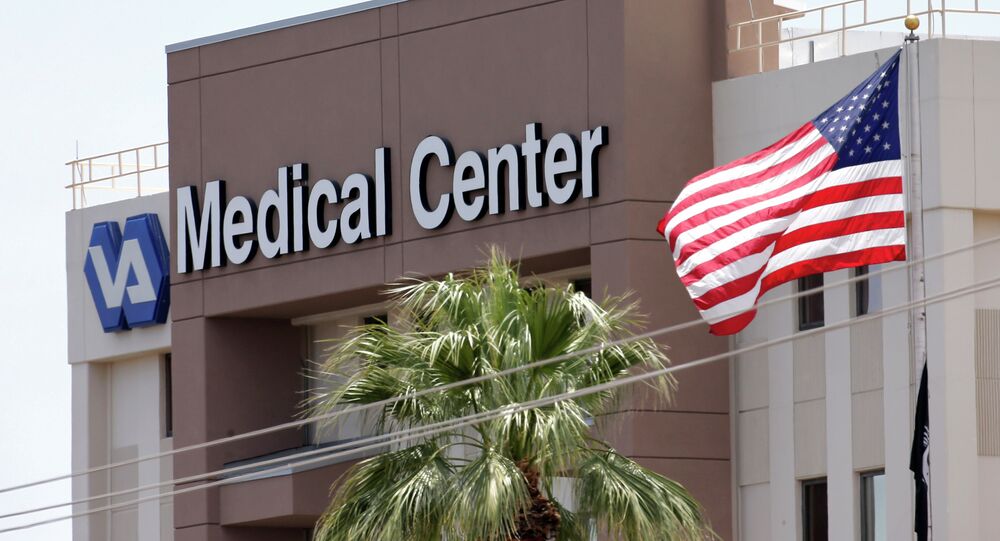 GAO report says that the US Department of Veterans Affairs is doing far less analysis into its repeated failures to provide effective medical care for millions of American military veterans than it did four years ago.

WASHINGTON (Sputnik) – The US Department of Veterans Affairs (VA) is doing far less analysis into its repeated failures to provide effective medical care for millions of American military veterans than it did four years ago, a Government Accountability Office (GAO) report said.

© AP Photo / Cliff Owen
Retaliation for Disclosing Wrongdoing Continues at US Veterans Hospital
Also, the VA acknowledged that conditions were getting worse and the number of failures, or “adverse events” in their system is increasing, the report observed.

The GAO was also critical of the Veterans Health Administration’s (VHA) failure to examine its own failures and learn the reasons for them.

The VA has been repeatedly plagued by scandals over its failure to provide adequate and timely medical care for millions of the veterans who rely upon it. The post of Inspector-General of the VA remains vacant.

In July 2015, acting VA Inspector General Richard Griffin resigned amid accusations that he whitewashed his department's reports over a scandal about a culture of abuse and bullying at the VA"s offices in Phoenix, Arizona. The post is currently vacant.

The GAO is an independent, nonpartisan agency that works for Congress and investigates how the federal government spends the taxpayers’ money

US Veterans Affairs Office Yet to Fix Security Vulnerabilities: Government