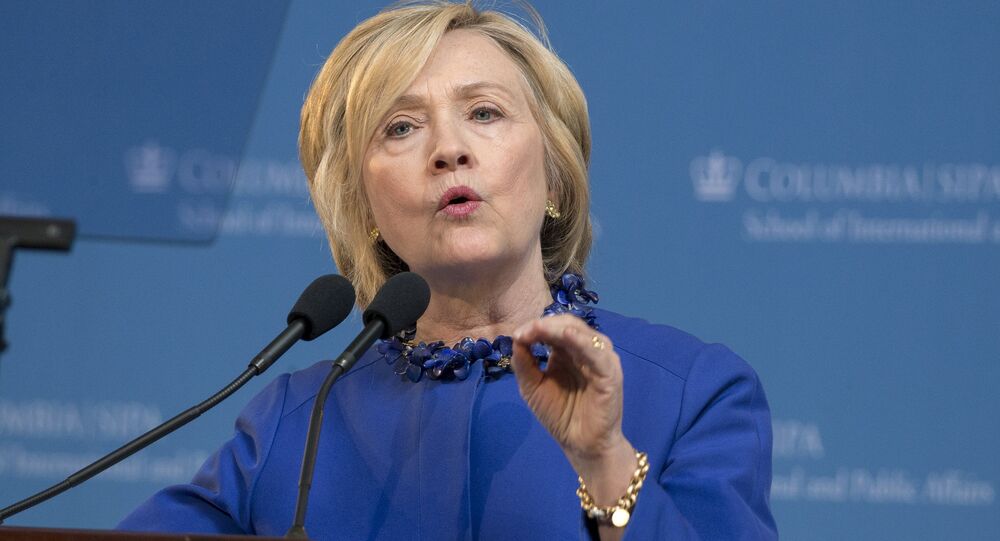 As former US Secretary of State Hillary Clinton sets her sights on the White House, she continues to be plagued by her email scandal. On Monday, journalist Bob Woodward compared the controversy to the infamous Nixon tapes, which led to the end of his presidency.

While still the most likely Democratic nominee for the 2016 presidential race, Hillary Clinton has repeatedly addressed concerns about the private email she held while serving as US Secretary of State. While some have expressed concern that Clinton’s servers could have been compromised, others have focused on the fact that she deleted tens of thousands of emails she deemed "personal."

On Monday, Bob Woodward of the Washington Post compared Clinton’s "emailgate" to the Nixon tapes, the White House recordings which helped prove Nixon’s involvement in the Watergate scandal. Watergate was brought to the public’s attention by Woodward, himself. 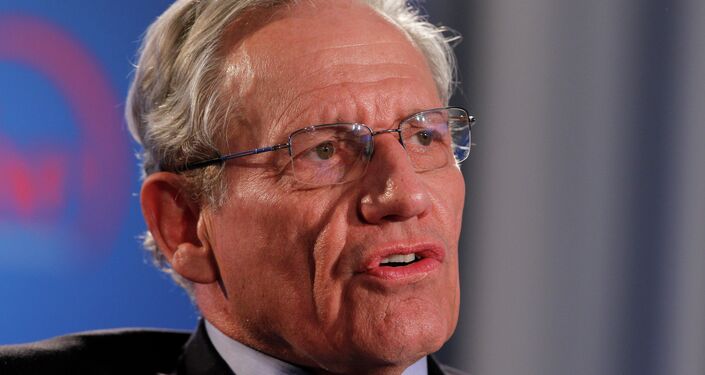 "Follow the trail here," Woodward said on MSNBC. "There are all these emails. Well, they were sent to someone or someone sent them to her. So, if things have been erased here, there’s a way to go back to these email or who received them from Hillary Clinton."

"So you’ve got a massive amount of data in a way, reminds me of the Nixon tapes: Thousands of hours of secretly recorded conversation that Nixon thought were exclusively his."

While Woodward does not speculate as to what may have been included in Clinton’s deleted emails, he does note that they could provide valuable insight into what kind of leader Hillary Clinton would be.

"Again, it’s the volume: 60,000 emails and Hillary Clinton has said 30,000 of them, half, were personal and they were deleted. Who decided that? What’s on those emails?" he said.

"The big question about Hillary Clinton is, who is she? Is she this secretive hidden person or is she this valiant public servant? Look at those 60,000 emails and you’re going to get some answers."

Those emails are currently being combed over by the US Justice Department, after the Democratic candidate handed over her server last week.

Woodward isn’t the first to draw a comparison between Clinton and Nixon. "If Nixon had email, he’d have been just like Hillary Clinton," reads the headline for an article in the Hill by H.A. Goodman. In it, he makes note of the Nixon Library, where anyone can now listen to roughly 60 hours of tape acquired by the Watergate Special Prosecution Force.

"However, there will always be 18.5 minutes of missing tape, destroyed by someone within Nixon’s administrations, containing 'incriminating evidence' that nobody will ever be able to hear," Goodman writes.

"Clinton and her team unilaterally deleted 31,830 emails, without any oversight, and with the expectation that Americans simply trust that these emails never contained any classified or incriminating data."

Time will tell what the ultimate effect of the emails will be on Clinton’s presidential campaign, but Woodward doesn’t sound terribly optimistic.

"This has to go on a long time; the answers are probably not going to be pretty."