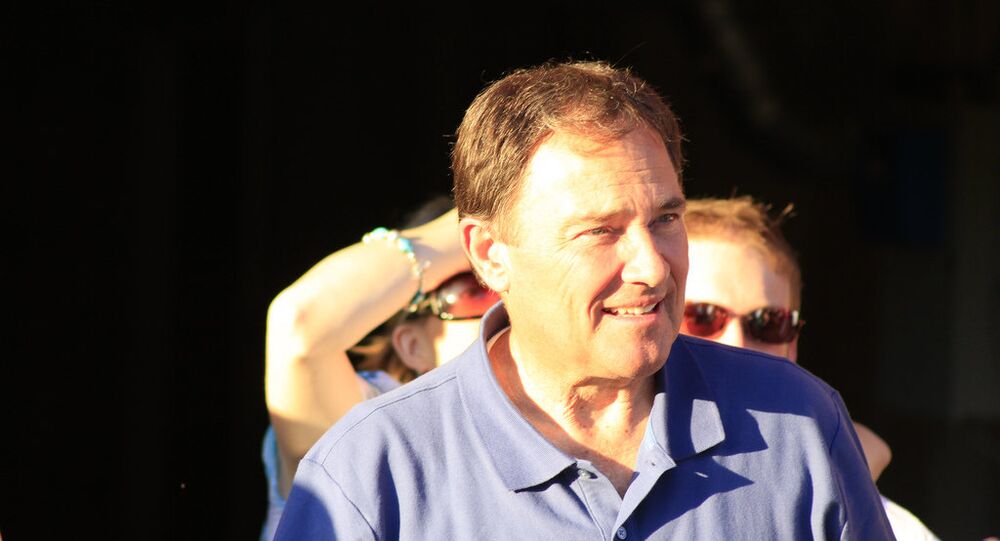 Utah has suspended state funding for Planned Parenthood amid controversy surrounding the organization.

A video released by the US Center for Medical Progress (CMP), an anti-abortion activist organization, allegedly proving that abortion provider Planned Parenthood provides fetal tissue and organs without obtaining consent from patients.

Former StemExpress procurement technician Holly O’Donnell said in the video that Planned Parenthood conducted abortions knowing the women who terminated their pregnancies, or their partners, were not aware the fetuses would be used for other purposes.

The videos also inspired outrage from women's health advocates, who say the materials are heavily edited and portray Planned Parenthood and their activities inaccurately.

Join Me To Support the Continued Funding of #PlannedParenthood http://t.co/pWnx9FADaQ #StandWithPP pic.twitter.com/lh4fxZIWQc

In 2013, Planned Parenthood received 45 percent of its funding from the US government through $540 million in grants, according to the organization’s 2012-2013 annual report.