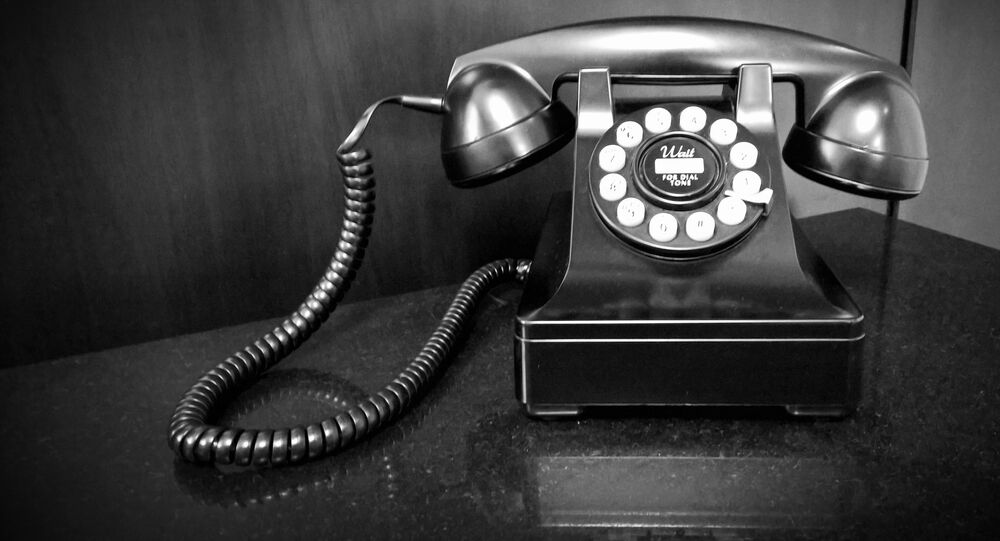 MOSCOW (Sputnik) — The program was created after the September 11, 2001, aircraft attacks to find extremist cells hiding in the United States.

The New York Times cited in its Wednesday report an August 2010 letter from the Justice Department to Judge John Bates, the former presiding judge of the intelligence court.

© AP Photo / Tim Chong
Japan's Prime Minister Demands US Vice President Investigate NSA Spying
The letter "contained information the government usually redacts when declassifying such documents: the full name of the intelligence court order in place for the program at the time, which included the listing of Iran and the names of the companies," the newspaper reported.

The release of The New York Times report comes following a thaw in relations between Iran and the West, after the two sides agreed on a deal ensuring the safe nature of Tehran’s nuclear program and the lifting of sanctions.