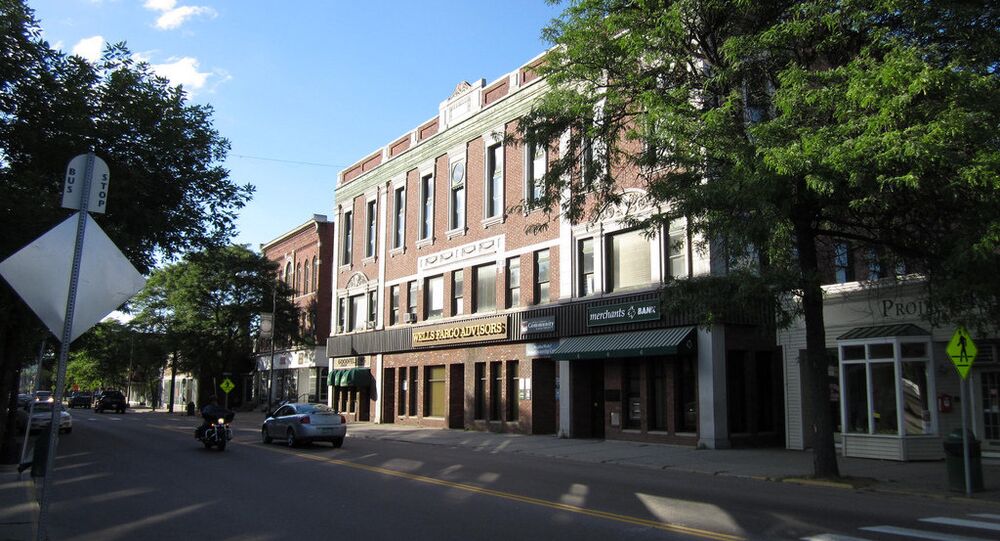 After losing custody of her 9-year-old daughter, a Vermont woman fatally shot the child-welfare agency employee who worked her case.

Jody Herring shot Lara Sobel, an employee with the Department for Children and Families, on Friday outside a Barre, Vt., office building that houses the DCF. Herring was then detained by people in and around the building, according to police.

© AP Photo / Charlie Riedel
Alabama Cop’s Murder Threat Reveals Underlying Police Racism
Barre City Mayor Thom Lauzan called Sobel’s death a tragedy for Vermont and praised the commitment of DCF employees for working "out of their dedication to the children and families of this great state."

He added, "To lose one of our own in the course of that duty is shocking and heartbreaking."

DCF employees were told to report to homes this weekend only in emergency cases and with law-enforcement escorts.

The new child safety law emphasizes protecting children in state custody by securing their well being rather than returning them to their families.

Murder charges are pending against Dezirae's stepfather and Peighton's mother, who have pleaded not guilty.

US Faces ‘Epidemic’ of Police Killings Since Michael Brown’s Death