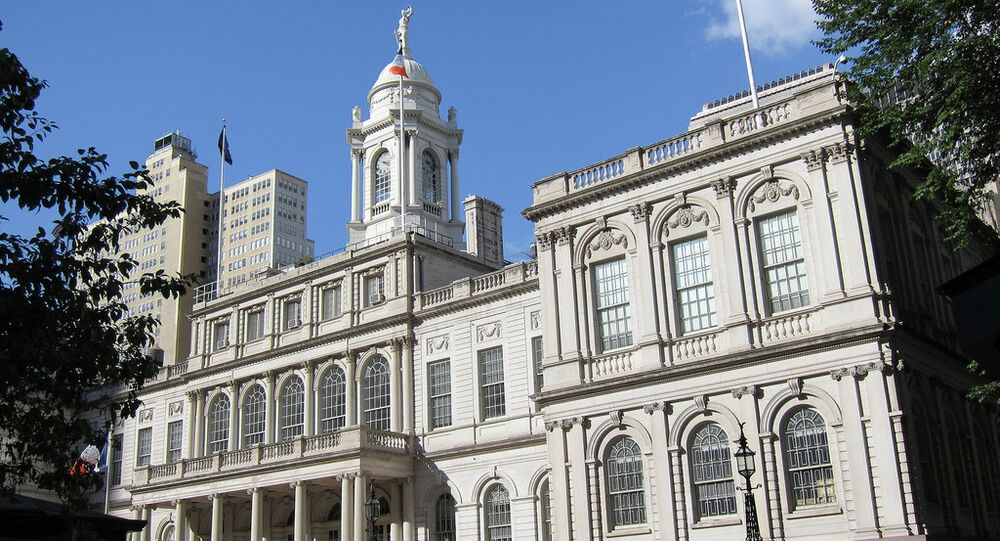 Geoffrey Toliver, a Medicaid-eligibility specialist, died of cancer at age 65 on Dec. 8, 2014.

Even though an obituary had been written about him an published online, the HRA recently filed charges against Toliver and an administrative-law judge supported his firing noting that Toliver had failed to show up for his hearing.

“How do you fire a man who is already dead? He deserves better. The agency itself should have known,” said Ted Willbright, who considers Toliver as a brother. “Some people he worked with were very supportive, so how did HRA, the organization, not know? He’s dead and they’re saying he abandoned his job. He didn’t abandon his job. His job abandoned him. He was a good man. Truly, truly a good man.”

“We did everything we could to contact him and his family,” said HRA spokesman David Neustadt. “This employee was not paid when he wasn’t working, but we left his job open in case he recovered.”

However, Toliver’s brother Anthony said he believed the agency was aware of his brother’s passing.

“It’s my understanding that my brother’s family spoke directly to his supervisor during his long hospitalization and informed them of his death,” Anthony said.

According to an obituary, Toliver was born in Harlem and “very well liked by his colleagues.”