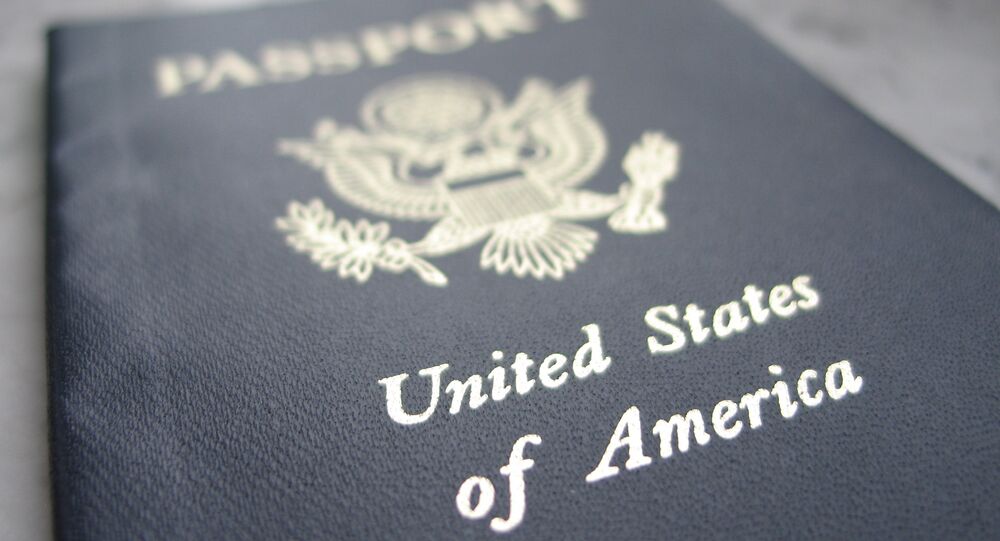 In an effort to prevent potential terrorists from moving within the United States, the House of Representatives passed a bill which allows the US government to revoke the passport of anyone it deems a threat. The move has drawn heavy criticism from liberty advocates who say the bill violates the Constitution.

"The Benedict Arnold traitors who have turned against America and joined the ranks of the terrorist army ISIS should lose all rights afforded to our citizens," said Republican Representative Ted Poe of Texas in a statement.

"These people are not returning to America to open coffee shops, they are coming back to kill. We must stop them from coming back at all."

To that end, Poe sponsored a bill known as the Foreign Terrorist Organization (FTO) Passport Revocation Act. After only 15 minutes of debate, the bill was approved by the House of Representatives last Tuesday, and is currently being considered by the Senate.

It also allows the Secretary to "revoke a passport previously issued to any individual" based on the same criteria.

In essence, the bill is a stricter version of laws already on the books. While current US law allows passports to be revoked for any number of national security reasons, those decisions can always be appealed by the individual.

The new bill approved by the House does away with that appeals process.

"The bill provides no ability for someone wrongly denied a passport to challenge the Secretary of State’s findings that they helped a terrorist," said Norm Singleton, vice president for policy at the Campaign for Liberty, according to the New American.

"So much for due process and reigning in executive power."

Other critics have expressed surprise that the bill’s passing received such little attention in the mainstream media.

"The US Secretary of State can revoke my passport without meeting any burden of proof that I am actually a terrorist or even that I have ever supported terrorism. He can keep his evidence against me totally secret and will never be required to justify his actions against me," writes Daniel McAdams for the Ron Paul Institute.

"And this is considered 'uncontroversial' in the United States?"

Others have noted how unnecessary the legislation seems, given the technologies already used to track individuals’ movement.

"Given that this technology exists, there is no need for the US government to add powers that could end up stripping passports from citizens unnecessarily," Patrick Weil wrote for Reuters. "To do otherwise would be to ignore serious constitutional problems."

"Available technology allows the government to deny or forbid the possibility of dangerous persons crossing borders while easily enforcing the basic right – for us all – to bear a form of internationally recognized identification when abroad," he added.