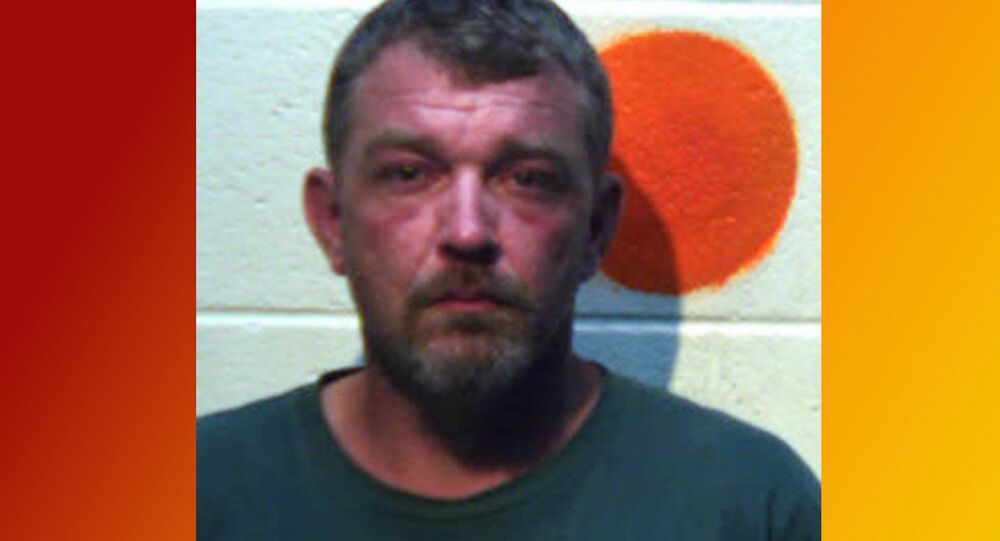 Days before a killing spree in Maine that claimed the lives of two people and injured four others, Anthony Lord had kidnapped and raped a woman - and the police told her that they did not have the resources to protect her.

Brittany Irish, 21, was abducted from her home, taken to a cabin in the woods, and raped multiple times by Lord.  He finally allowed her to leave, but only if she promised not to go to the police.

Desperate to get away, Irish agreed. However, she reported the man to Bangor police immediately. They told her to contact the Maine State Police, who told her they would investigate the incident, and sent her on her way.

On July 16, a suspicious fire broke out at a barn near her parents’ home.  Frightened, Irish called the police and asked if they could station officers near her home as she was afraid that her rapist would return.

The police told her that they did not have the resources to help her.

Only a few short hours after her plea for help, Lord would show up at Irish’s parents’ home armed with a gun.

He then proceeded to kidnap Irish a second time.

“He shot Kyle right in front of me,” Irish tearfully stated at a news conference outside her parents’ home on Wednesday. “I didn’t have a chance to say anything or stop it from happening.”

A manhunt lasted for 18 hours, and another man would be killed and four more injured before Lord and his captive would be found.

Before surrendering, Lord led police on a high speed chase that ended with a shootout, and sexually assaulted Irish once more, the Press Herald reported.

“They are not willing to tell the truth to anybody,” Irish said of police department. “They’re trying to bury it like nothing happened, like this wasn’t their fault.”

The state police responded with a statement expressing sympathy, but did not apologize for ignoring Irish’s pleas for help.

“Brittany Irish and all of the victims and their families have been through a very traumatic event,” the statement issued shortly after Irish’s press conference stated. “State police last week were investigating a sexual assault incident where Brittany was the victim. In the aftermath of many major incidents, state police typically conduct a review of our response and we will do so in this case.  This is a double homicide prosecution now in the court system. As with any active homicide investigation, it would not be appropriate to discuss additional details at this time.”

“What I know from my client is that they were involved in a consensual relationship at some point in the past,” said Hunter J. Tzovarras, Lord’s attorney.