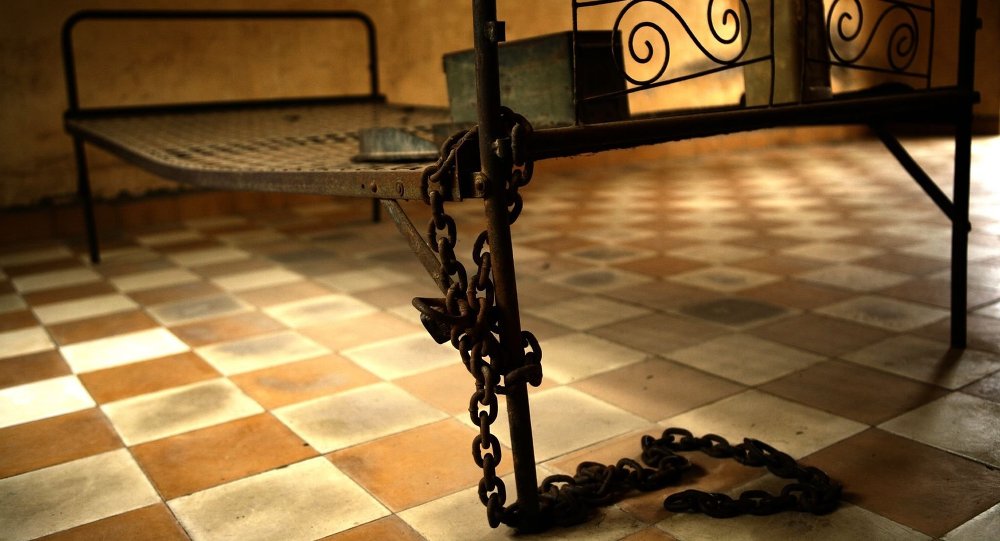 Top officials from the American Psychological Association (APA) were secretly working with the CIA and the US Department of Defense (DoD) to approve brutal torture techniques after 9/11, Brad Friedman said during his radio show BradCast.

The report, which was first disclosed last Friday, concluded that top APA psychologists collaborated with the CIA and the Pentagon by seeking to align APA ethics policies with the DoD and CIA "interrogation" (read = torture) policies, BradCast said.

"Senior APA staff has been currying favor with the Pentagon and the CIA, effectively facilitating torture. And to top it off, they've engaged in this very sophisticated, decade-long coverups," said BradCast guest Dr. Yosef Brody, President of Psychologists for Social Responsibility.

How America's Top Psychological Org Colluded With Bush Admin on Torture
This was done to essentially protect the Bush Administration from legal liability of war crimes, as the APA said that "enhanced interrogation techniques" (read = torture) were deemed as safe and ethical, and therefore legal, BradCast said.

In reality, however, the "enhanced interrogation techniques" were nothing, but torture and the world's largest psychological association was ultimately engaged in legalizing war crimes, the radio show said.

Last December the CIA torture report was published, shedding the light on inhuman torture techniques used by the US government to obtain information from detainees. The CIA was using various techniques to torture its prisoners, including waterboarding, rectal feeding, sleep deprivation, frozen cameras, prolonged standing and even insects among many others.