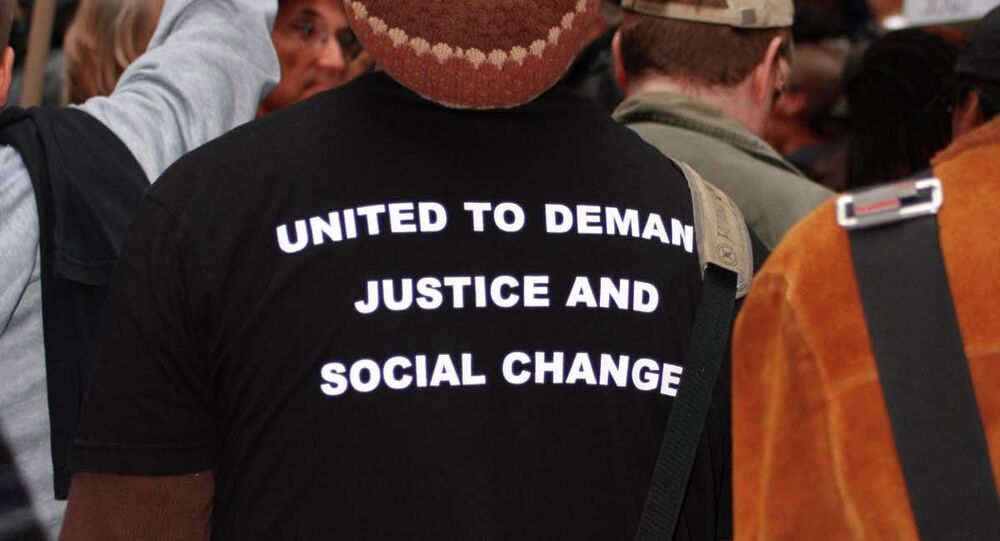 More than one in six low-income, uninsured adults in the United States - or three million people - have either a serious mental illness or are drug addicts, a Government Accountability Report (GAO) released on Monday said.

WASHINGTON (Sputnik) — The GAO said it obtained estimates of low-income adults who may have a behavioral health condition from the Substance Abuse and Mental Health Services Administration.

“Nationwide, estimates using 2008-2013 data indicated that approximately 17 percent of low-income, uninsured adults (3 million) had a behavioral health condition, defined as a serious mental illness, a substance use condition, or both.”