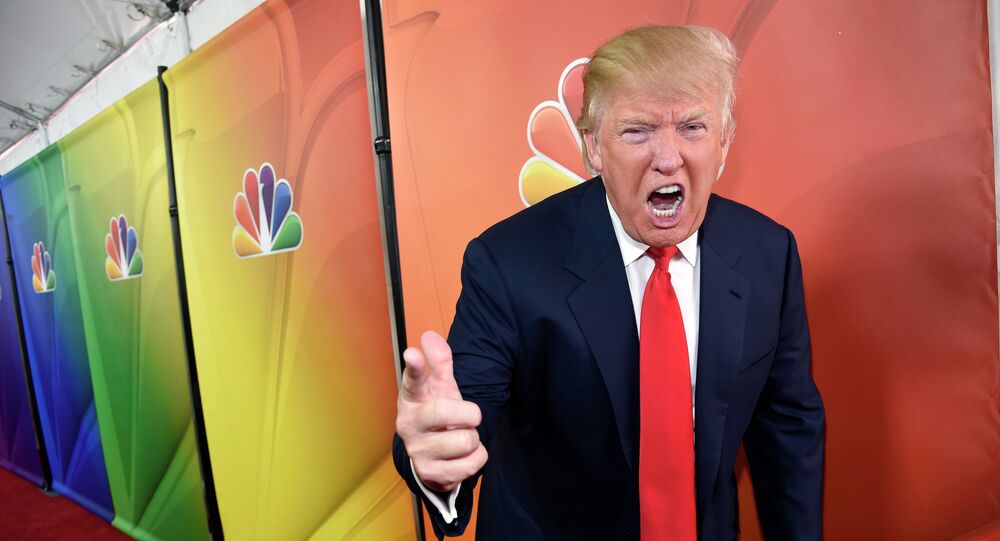 Business magnate and TV personality Donald Trump is on fire as of late.

Trump has a good chance of becoming the next US president, Friedman said.

Stories Behind the Stories: On Confederate Flag, Trump, Marriage, MORE
In fact, not a single Republican presidential candidate dominated the polls last month like Trump did.

Trump announced his presidential candidacy on June 16, quickly offending the public with his anti-immigrant rant, stating that Mexico sends only "criminals" and "rapists" to the United States. Several companies, including NBC, Univision and NASCAR, cut ties with Trump due to his unwise comments about the immigration issue.

He openly criticized other presidential candidates, especially Jeb Bush, with whom Trump went head-to-head on a Reuters-Ipsos poll released on Saturday.

"How could I be tied with this guy? He's terrible! If you people go with Bush, you're going to lose," Trump said, as cited by Reuters.

Amusingly, Trump used to be a vocal supporter of universal healthcare, gun control, abortion and tax increases. And now, he's done a complete U-turn talking in public about stuff that most Republicans don't dare to talk about.