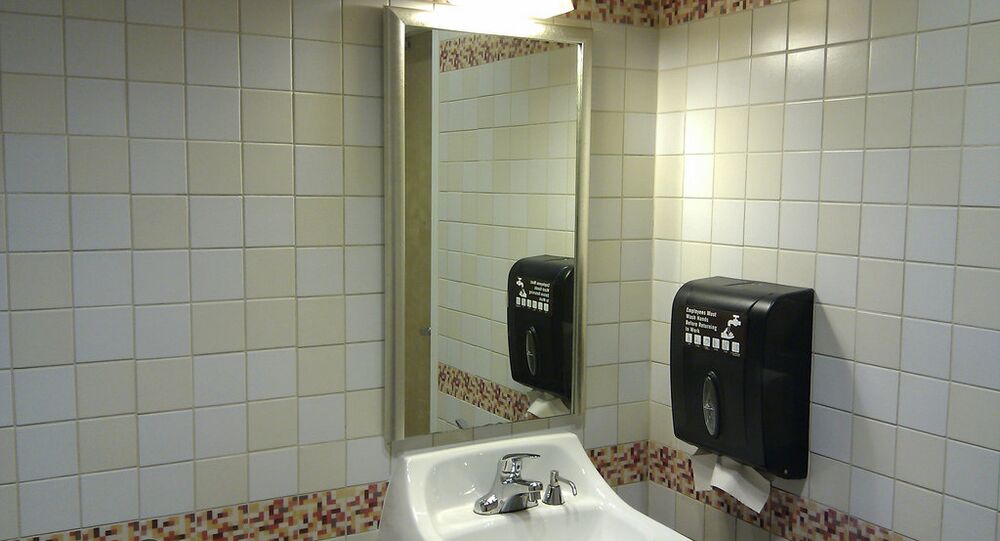 A 5-year-old discovered a hidden cell phone recording video inside a lady's bathroom at a Starbucks in Lancaster, California.

A woman, who asked to not be identified, told KTLA that her son discovered the phone around 10:30 am at the location near avenue K and 10th St. West.

"My son used the restroom first and I used the restroom after him," she said. "I noticed he was staring at the sink a little bit perplexed. I asked him what was wrong and he said, 'Mommy, why is there a phone under there?' "

Officers say it's not clear how long video was being recorded or where the feed was being sent.

"They were able to get some type of surveillance video from the location, however I do not know what the contents of the video are at this time," said Lt. Joseph Fender.