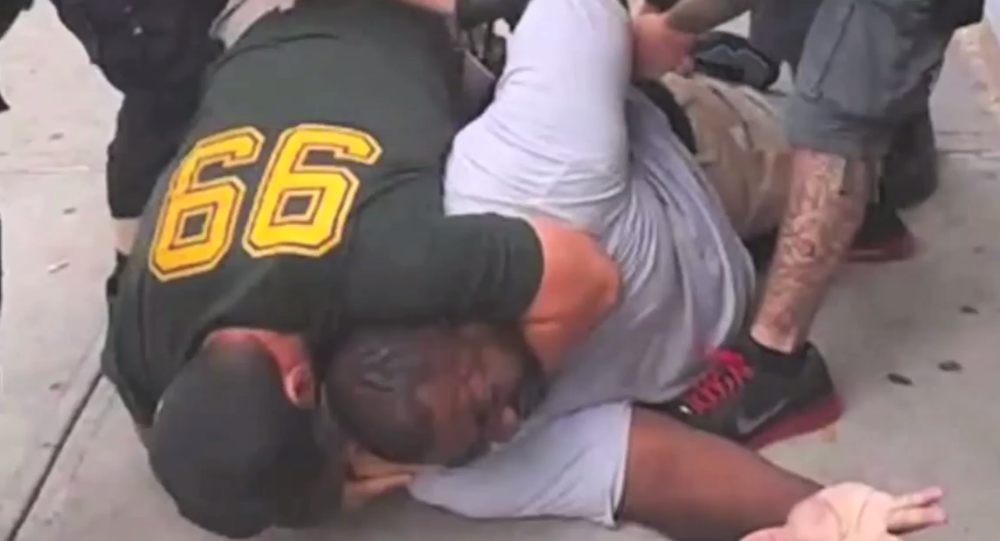 The man who filmed the death of Eric Garner at police hands has been arrested for a third time since filming the incident. Supporters raised over $40,000 to get him out of jail only two months ago.

Facebook/Free Ramsey ORTA
Man Who Filmed Eric Garner’s Chokehold Death Held Despite Posting Bail
Ramsey Orta, 23, has claimed he is being targeted by police for filming the video of Garner’s death that lead to global outrage and fueled nationwide demonstrations, a claim some say was substantiated by the man finding rat poison in his food at Rikers Island Jail during his imprisonment earlier this year on a gun charge.

One of the 22 inmates who were served the tainted meatloaf saved a piece, which their lawyer sent to New Jersey’s EMSL Analytical lab for testing. It came back positive for brodifacoum, or rat poison.

On Wednesday, Orta was arrested once more. This time police say he was caught selling $40 worth of MDMA, or Molly, to an undercover officer. He has subsequently been charged with criminal possession of a controlled substance.

"He maintains this is all part of the harassment he has faced" from the NYPD since he posted the video last summer, Orta’s defense lawyer Will Aronin told the Associated Press.  Orta adamantly denies the allegations that he was selling drugs.

Taisha Allen, another witness who filmed Garner’s death, has also claimed that she has been targeted by the department.  She has publicly stated that officers used excessive force when arresting her in March on a warrant.

Garner’s death on July 17, 2014 was ruled a homicide after he was placed in a chokehold by officer Daniel Pantaleo during an arrest for selling untaxed loose cigarettes.  Garner pleaded with the officer saying “I can’t breathe!” 11 times before succumbing to the illegal maneuver and losing consciousness.

In December, a grand jury chose not to indict Pantaleo.