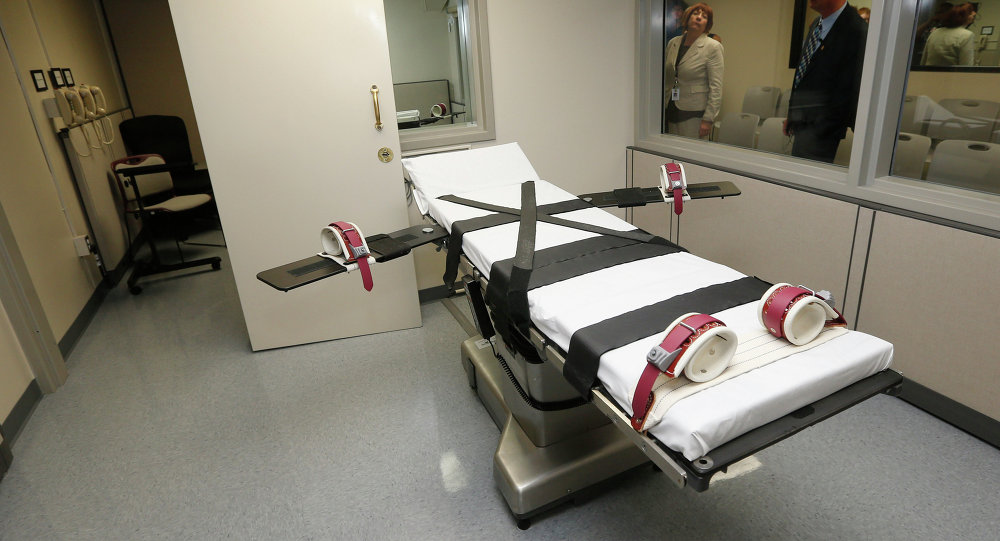 “With very limited exceptions, which do not apply here, it is unlawful to import this drug [sodium thiopental] and FDA would refuse its admission into the United States,” Ventura said. 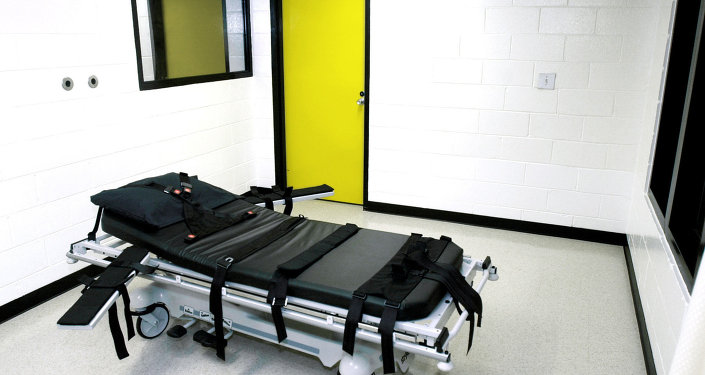 Ventura said the FDA had not seen any indication, aside from media reports, that sodium thiopental has been imported into the United States by state officials or correctional institutions.

He explained if a controlled substance falls under FDA’s jurisdiction and is offered for import into the United States, the Agency will refuse or admit it.

Ventura said the FDA will work with Customs and Border Protection to have such a shipment destroyed.

He also stated the FDA also may take the matter to the Drug Enforcement Agency (DEA) to take action on a controlled substance under their authority.