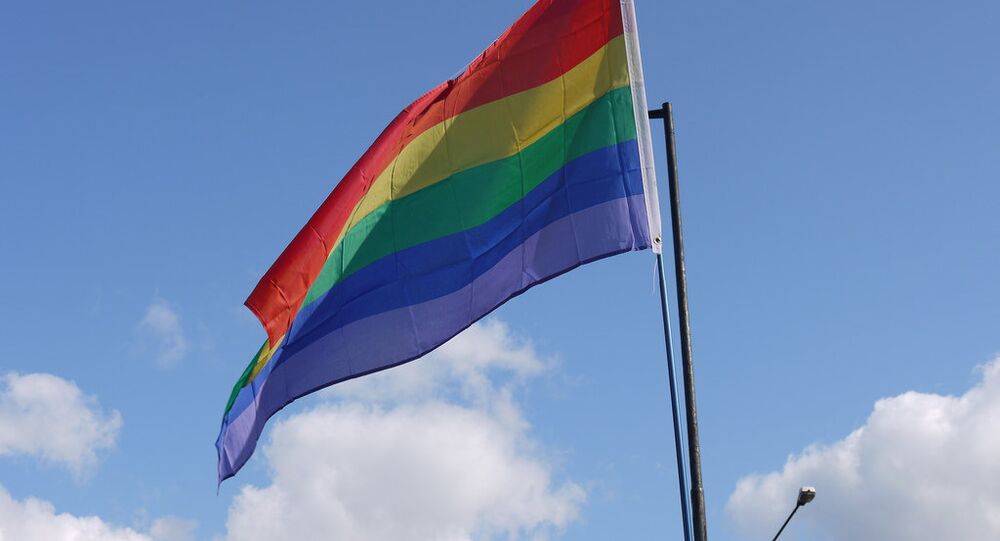 Soon after the Supreme Court announced its ruling Friday on same-sex marriage, Facebook let people change their profile pictures into rainbow colored images through a special link on the site. The company even sponsored the San Francisco Pride event, but some LGBT activists took offense.

Members of the Radical Faeries and the people behind #MyNameIs argued that Pride should drop Facebook because of the social media giant’s ban on adopted names, which some users say allows them to avoid homophobia and discrimination while expressing themselves.

White House
Gay Couples Have Right to Marry Nationwide - US Supreme Court
The Twitter campaign earned more than 2,500 signatures and the group demonstrated against Facebook during the Pride event.

“This policy directly harms LGBTQ people, especially transgender and queer people around the world who face daily discrimination, and use social media like Facebook to find support, build community, and express their authentic selves,” said organizer and drag queen Lil Miss Hot Mess in a statement. “Facebook may seem like a trivial waste of time, but for trans people and LGBTQ youth who face disproportionate rates of violence and suicide, it can literally be a lifeline.”

© AP Photo / Manuel Balce Ceneta
US House Speaker 'Disappointed' by Supreme Court’s Ruling on Gay Marriage
Some users say they have been banned from Facebook for failing to provide proper documentation legitimizing their adopted names.

This was the case with Lovely Day, a 48-year-old woman who adopted that name six years ago.

Stellara Solanum, 31, said he was dismayed at having to use his real name, Kevin Faulkner, on Facebook.

“My housemate spent a lot more getting to know me before naming me than my parents did,” he said.