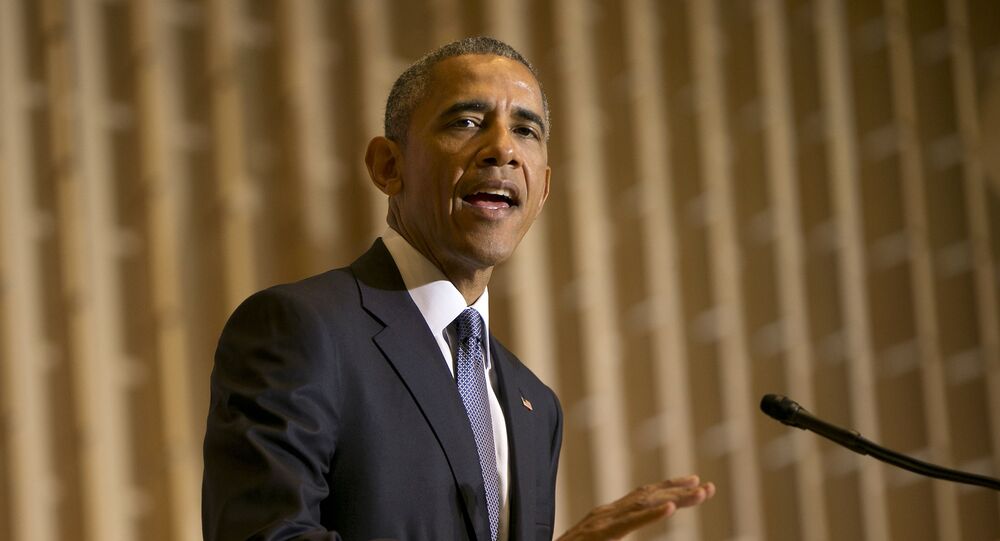 Obama to Visit Charleston on Friday to Deliver Eulogy at Funeral

US President Barack Obama and Vice President Joe Biden will head to Charleston, South Carolina on Friday nearly a week after nine people were slain in a shooting at an African-American church, the White House announced on Monday.

Roof, 21, allegedly posted a racist manifesto online prior to the shooting at the historic African-American church.

US authorities are investigating the shooting as a hate crime.

Obama in an interview on Monday said racism is still a major issue in the United States.