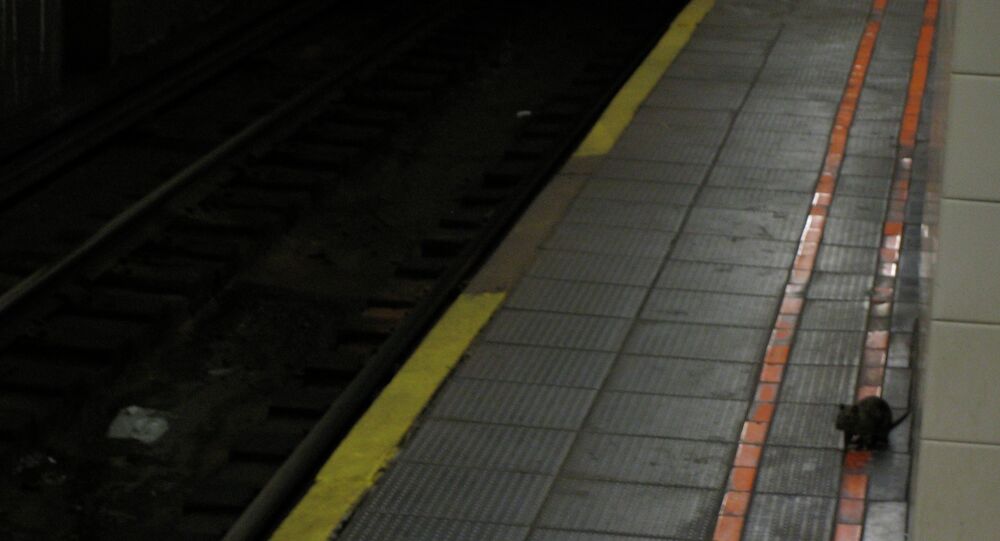 Bubonic Plague has killed a teenager in Larimer County in Colorado, the local health department confirmed.

© Flickr / Arttu Silvast
Pit Bull Infects Four People With Plague in US — Disease Control Center
Taylor Gaes died on June 8 after coming into contact with fleas on a dead rodent or other animal. According to the health department, Gaes was the first person to carry the virus in the county since 1999.

Health officials are advising anyone who visited the Gaes’ house before the cause of death was confirmed to seek medical attention, because there is a small chance they could have been bitten by infected fleas.

Bubonic plague symptoms typically occur within two to six days after being exposed to an infected rodent or animal.

© AP Photo / Craig Ruttle
Black Death on Subway: NYC Rats Carry Fleas Blamed for Bubonic Plague
Cats that are infected usually show swelling and sores around the mouth, head, and neck, and appear to be ill. The disease can also be spread by inhaling bacteria.

Officials advise residents to avoid contact with all sick and dead rodents and rabbits. Residents should look for the presence of blow flies or dead animal smell as evidence of animal die-offs.These die-offs can be reported to Larimer County Health Department. Prairie dog colonies that suddenly are not active also may indicate plague activity in the area.

Hunters who trap rabbits or carnivorous wild animals are advised to wear gloves and a respiratory mask while skinning or handling these animals. Fresh pelts may be treated with flea powder.

Locals are also advised to eliminate rodent habitat such as piles of lumber, broken cement, trash and weeds around their homes, outbuildings and cabins.