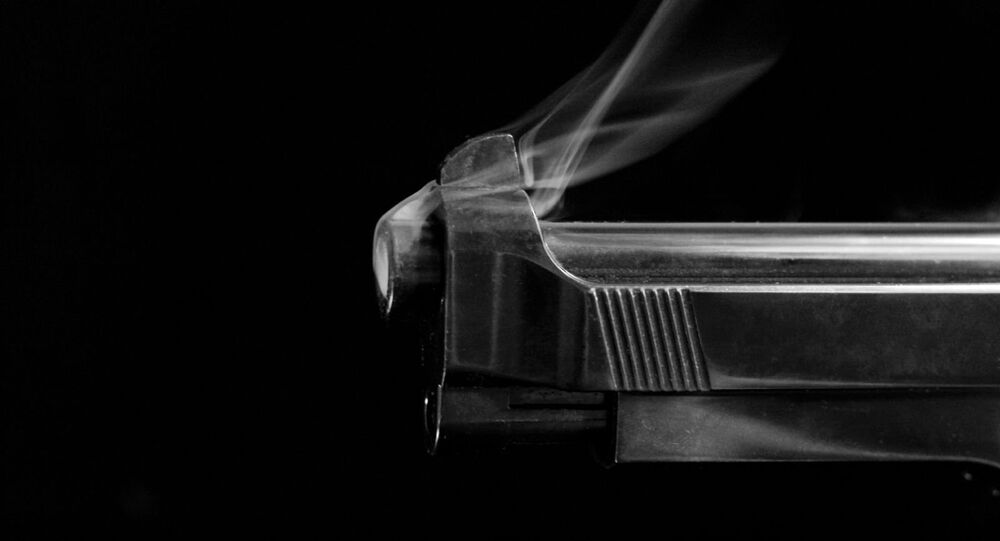 One person reportedly was killed when an unknown individual opened fire at ten people at a block party in Detroit’s west side.

MOSCOW (Sputnik) – One person was killed when an unknown individual opened fire at ten people, including at least three women, at a block party in Detroit’s west side, Detroit Free Press reports.

"I think one individual was the target, the others just happened to be at this party," Asst. Chief Steve Dolunt said as quoted by the daily newspaper on Saturday.

© Flickr / Lisa Roe
US Federal Agent Kills African American Robbery Suspect in Detroit
Dolunt added that Detroit police were not releasing the identity of the person who was killed and did not yet know the reason behind the shooting.

According to police, three of the people injured are in serious condition.

No children were hurt in the shooting, although many, including little kids in strollers, were present at the block party, Dolunt said.