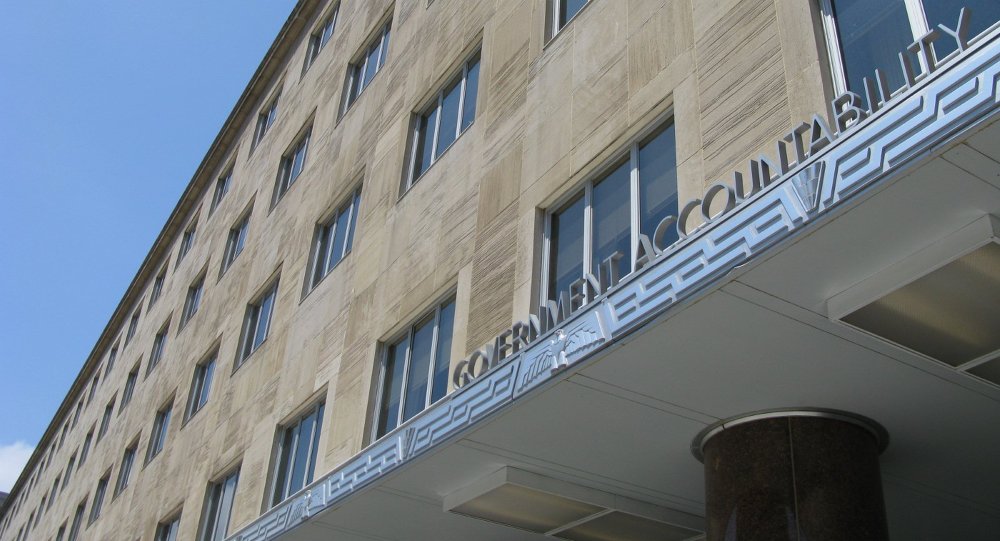 The US Government Accountability Office reports that the US State Department’s failure to comply with reporting requirements has led to delays in applying sanctions designed to curb the proliferation of weapons of mass destruction to and from Iran, Syria and North Korea.

WASHINGTON (Sputnik) — The US State Department’s failure to comply with reporting requirements has led to delays in applying sanctions designed to curb the proliferation of weapons of mass destruction (WMDs) to and from Iran, Syria and North Korea, the US Government Accountability Office (GAO) said in a press release.

“By not complying with INKSA’s [Iran, North Korea, and Syria Nonproliferation Act] 6-month reporting cycle… [US State Department] may have limited its ability to minimize delays in choosing to impose INKSNA sanctions,” the release, issued on Wednesday, said.

The US State Department, according to the release, was unable to impose sanctions on 23 persons for nonproliferation violations in 2011 until 2014 because of inadequate reporting processes.

Prolonged delays in imposing INKSNA sanctions, the release argued, could erode the credibility of sanctions as a deterrence tool to check WMD proliferation.

EU Council Extends Sanctions Against Syria for One Year

US Slaps Sanctions on Iraq, Syrian Companies for Supplying Aircraft to Iran