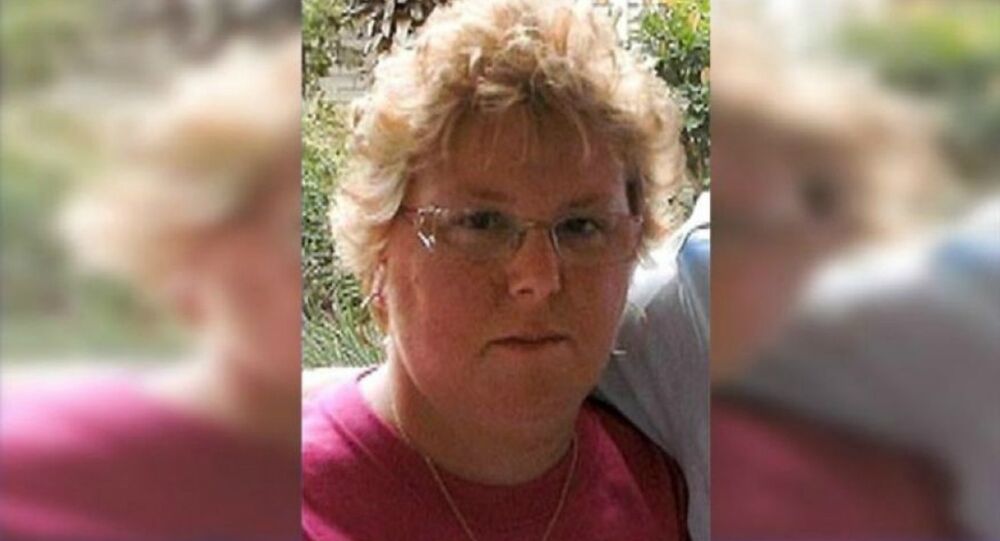 Joyce Mitchell, an industrial training supervisor in the tailor shop at Clinton Correctional Facility in Dannemora, New York, has been arrested for her part in helping two convicted murderers, Richard Matt and David Sweat, break out of the prison.

Mitchell had developed a romantic relationship with Richard Matt, 48, who violently tortured and killed his elderly boss in 1997 before gruesomely dismembering him with a hacksaw.  The relationship had been the subject of a complaint by a co-worker earlier this year, but the department of corrections’ investigation came back inconclusive.

On Friday, the District Attorney for New York’s Clinton County said Friday that Mitchell “provided some form of equipment or tools” to help the men with their plan.  Mitchell had also reportedly agreed to be their getaway driver, but went to the hospital on the day of the escape for panic attacks associated with getting cold feet.

The men escaped by cutting through steel walls, crawling through a steam pipe and climbing out of a manhole, with the assistance of “hacksaw blades, drill bits, and eyeglasses with lights affixed to them,” that were allegedly provided to them by Mitchell, according to an official who spoke to CNN.

Mitchell reportedly confessed on Thursday evening to allowing the men access to a cellphone and providing them with the tools.