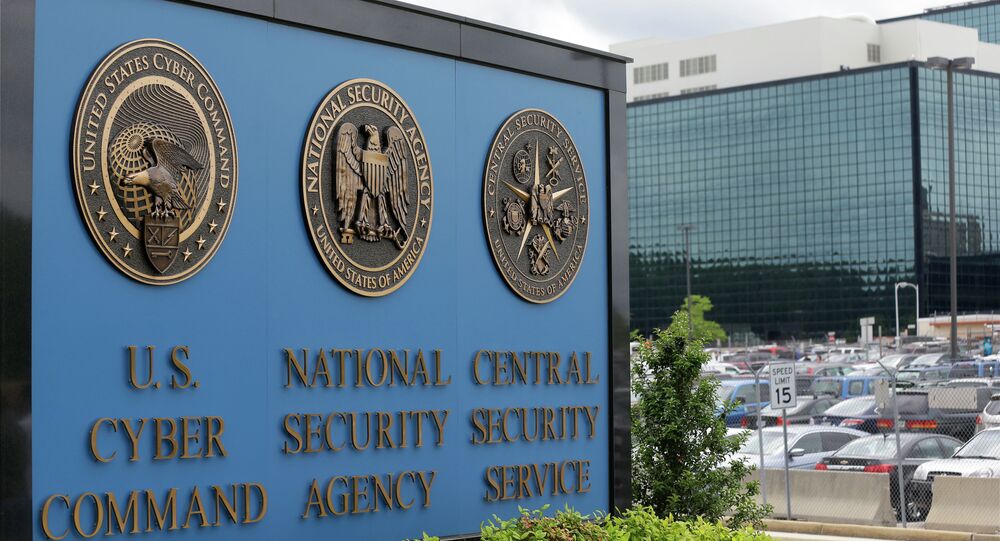 The US Department of Justice intends to convince federal court in extending the National Security Agency’s controversial mass surveillance program by another six months.

MOSCOW (Sputnik) — The US Department of Justice has asked a federal court to extend controversial mass surveillance program by another six months, a brief published online revealed.

"The Government submits that Section 1861, as amended by the USA FREEDOM Act, authorizes the Court to approve the Government’s application for bulk production of call details for a 180 day transition period," the document published on the court's website, on Monday, reads.

© CC BY 2.0 / Kmccoy / United States Capitol
For Better or Worse: US Freedom Act Passed as Replacement to Patriot Act
The brief was filed to the Foreign Intelligence Surveillance Court on the evening of June 2, shortly after US President Barack Obama enacted the Freedom Act to replace several provisions of the Patriot Act that authorized the bulk collection of metadata without the need to obtain a warrant.

The Patriot Act provisions, which were first signed into law by President George Bush in 2001 in the wake of September 11 terrorist attacks, expired on June 1.

The Freedom Act limits, but does not entirely bar, the NSA from the bulk collection of data.

The wide scope of US surveillance programs came to light in 2013, when former NSA contractor Edward Snowden leaked classified documents that appeared to show that the United States spied on its citizens, foreign nationals, dozens of world leaders and senior UN officials.

Greenwald: Australia Surveillance Program One of World’s Most Aggressive

FBI Surveillance Aircraft Can Include Cell Site Simulators in Emergencies