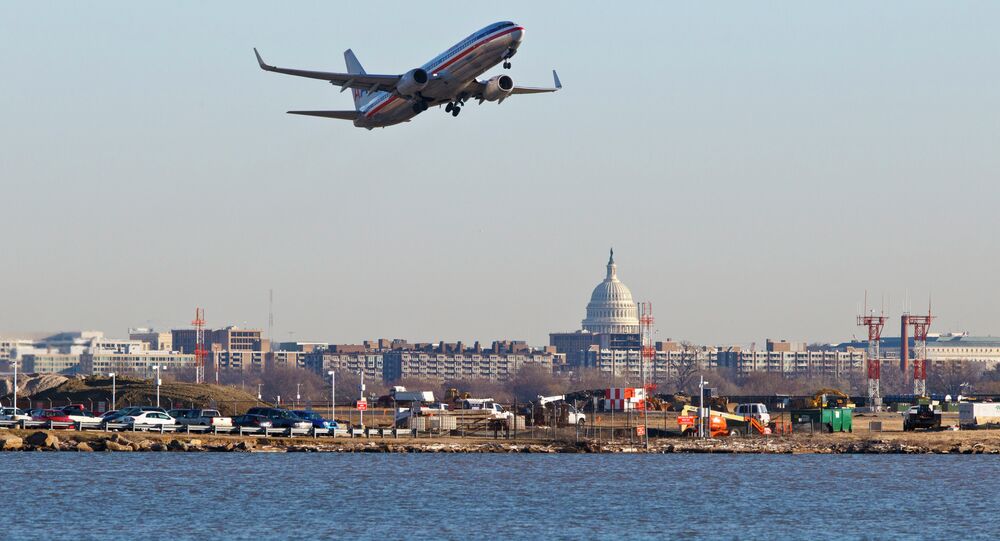 The US Transportation Security Administration (TSA) was unable to detect 73 commercial airport workers who had links to terrorist activities, but were given access to secure airport areas, US Department of Homeland Security (DHS) Office of Inspector General (OIG) said in a report released on Monday.

TSA had limited oversight over commercial airports and relied on the airport operators to perform workers’ criminal history and work authorization checks, according to OIG.

TSA has been the subject of renewed criticism after media reported on June 1, 2015 that the Agency failed to identify explosives and weapons in 67 out of 70 tests at airports across the United States.